There’s bad news for Real Madrid in their efforts to reach the Champions League knockout stages – Shakhtar Donetsk have taken the lead!

After back-to-back wins over Inter Milan, you thought that, after a shaky start, Los Blancos were going to progress from the group stages of the Champions League at a canter.

They could have sealed their qualification with a win in Ukraine this evening, but after the game was goalless at the break, Shakhtar have struck first in the second-half.

Credit to Shakhtar and goal scorer Dentinho, of course, but this goal was gifted to them by world champion Raphael Varane, whose defending in this instance was utterly bizarre.

Varane is considered one of the best defenders in the world, but God only knows what he was thinking allowing the ball to run past him and into the path of the on-rushing Dentinho.

He’s cost his side dearly here – and it could have greater consequences! 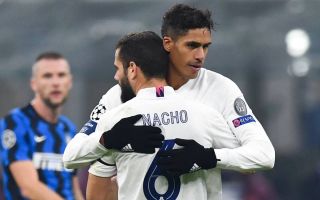 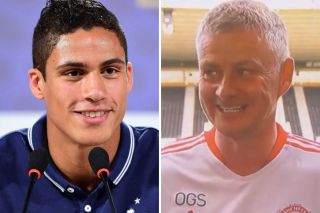