Former Arsenal star Kevin Campbell has made the rather bold prediction that struggling attacker Nicolas Pepe still has a big future at the club despite his recent troubles.

The Ivory Coast international was a club-record signing for Arsenal from Lille in the summer of 2019, costing an eye-watering £72million, as reported by BBC Sport at the time.

Pepe has struggled at Arsenal, however, and many fans will now be questioning if signing him was really the right decision on the back of just one truly eye-catching campaign in Ligue 1.

A recent report from the Daily Star suggested Arsenal could already be considering letting Pepe go, but ex-Gunner Campbell does not support that idea.

Speaking to Football Insider, the former striker stated his belief that Pepe’s signing was not a mistake and that he expects him to turn things around for himself at the Emirates Stadium, with Mikel Arteta keen to keep on working with him.

“I do not think they made an error in his signing, not at all,” Campbell said. 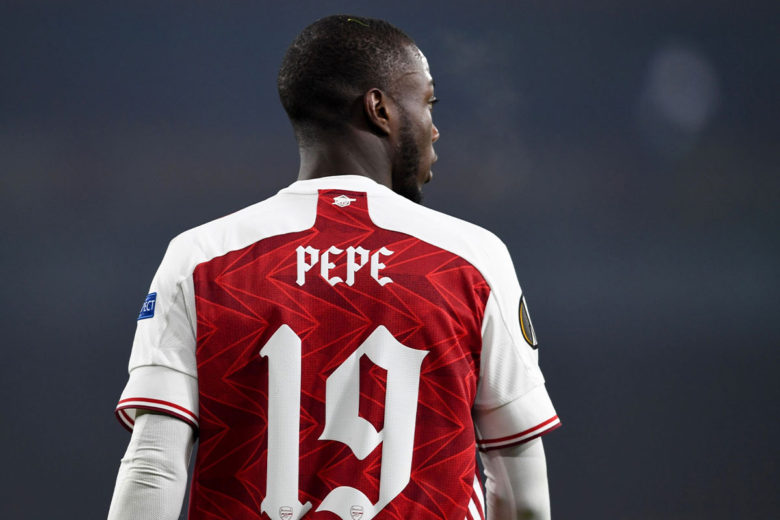 “Mikel Arteta wants to work with him. I think he has a big future at the club because he is a very talented player.

“He has done some things that were not quite right, one of them being the sending off at Leeds. He is suffering right now because he cannot help the team in the Premier League but he will come back better.

“With a bit of luck, everything will be fine when he does return.”

We’re not sure most Arsenal fans would share Campbell’s optimism, but of course they’ll hope he’s right.