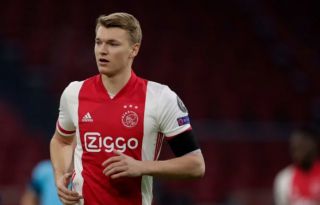 Ajax defender Perr Schuurs has responded to transfer rumours linking him with Liverpool following his side’s clash with the Reds in the Champions League last night.

Schuurs has shone at Ajax and looks like a player with a big future at the highest level in the game, while Liverpool are short of centre-backs after some injury problems this season.

This has seen the 21-year-old linked with Liverpool by the Daily Mirror in recent times, and he does look like he could make a fine signing to help the club replace the likes of Virgil van Dijk and Joe Gomez while they’re on the sidelines.

Still, Schuurs himself has now been quoted as shutting down any links with a possible move to Liverpool as he insists he wants to stay at Ajax.

This is according to a reliable AFC Ajax news account on Twitter, citing the player’s quotes to sbs6…

Schuurs: “Onana is a fantastic goalkeeper. A mistake is bound to happen for each player. Interest from Liverpool in me? I am not busy with that. I want to win trophies with Ajax first and stay here for a couple of seasons.” [sbs6] pic.twitter.com/khYgwpE9Io

Some Liverpool fans may be disappointed by this from Schuurs, but of course things can always change.

If LFC do come in with an offer for Schuurs any time in the near future, one can easily imagine he might not be so quick to reject the prospect of a move to Anfield. 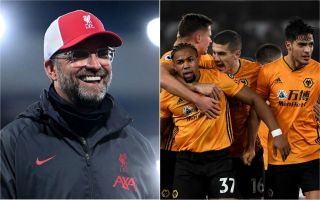 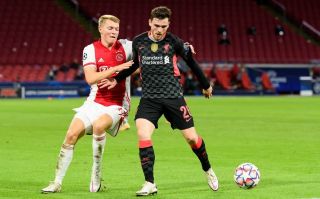 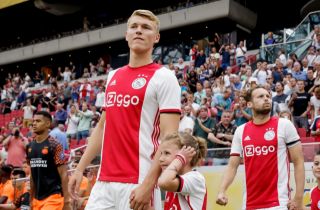