The versatile 20-year-old looks a fine young talent capable of playing left-back, right-back or as a wing-back on either side, but has struggled to get as much playing time for Man Utd of late.

It now seems likely Williams could be on his way out of Old Trafford on loan this January, with Newcastle considering a move for him, according to the Chronicle.

The Red Devils would probably do well to loan Williams out in order to get him more playing time, which could hopefully then see him return to the club with more experience at the highest level.

Newcastle could do with a temporary signing to give them a bit of a lift, and Williams’ versatility means he could be a useful option in a number of positions in their squad.

Some United fans may be wary, however, of loaning out a talented young player when they could do with having more squad depth. 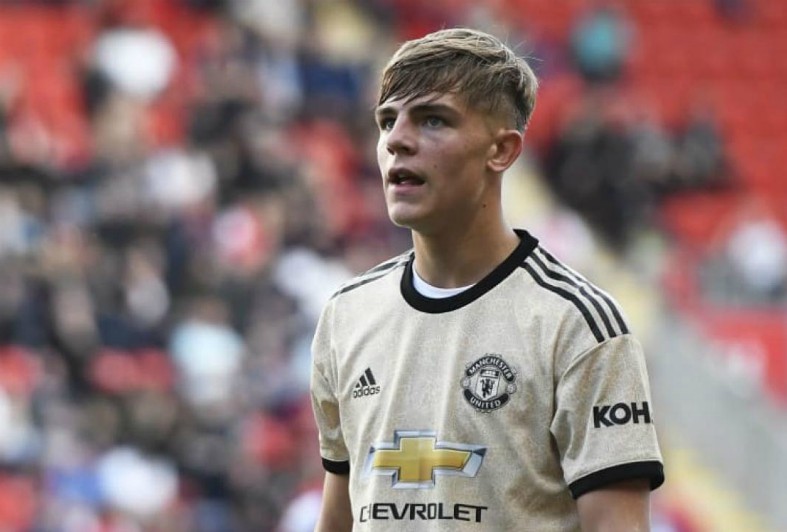 Brandon Williams could leave Manchester United on loan this January