According to Don Balon, the Reds boss is keen to see off competition for Mendes, with Real Madrid and Leicester City mentioned as possible rivals for the signature of the talented 18-year-old.

Mendes looks a huge prospect at left-back and could be ideal as a long-term successor to Liverpool’s Andrew Robertson, who has been a key part of how Klopp’s side play in recent times.

It’s clear that LFC will eventually need to bring in someone to replace Robertson, and Mendes looks a similar attacking threat in that full-back role. 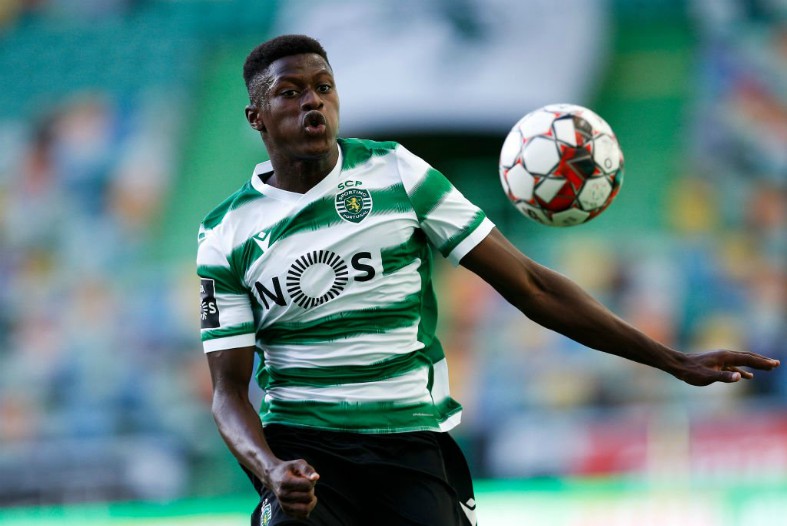 Real Madrid would surely also do well to land the Portugal Under-21 international as a long-term replacement for the ageing Marcelo in that area of the pitch.

One can only hope Liverpool can do their bit to lure this exciting prospect to the Premier League in the near future.

Don Balon add that Mendes could cost around €45million, which is his release clause with Sporting.