Lionel Messi and Cristiano Ronaldo are always trying to outdo each other on the pitch, but it appears that sculptors around the world are also duking it out to see who can make the most unsettling statue of the two stars.

Cristiano Ronaldo is still ahead after the utterly bewildering statue of him was unveiled a few years ago, but this effort representing Lionel Messi is equally unsettling.

A report from Football-Espana showed an image of the waxwork that was unveiled by a museum in Barcelona, and at least it’s clear who this is meant to be: 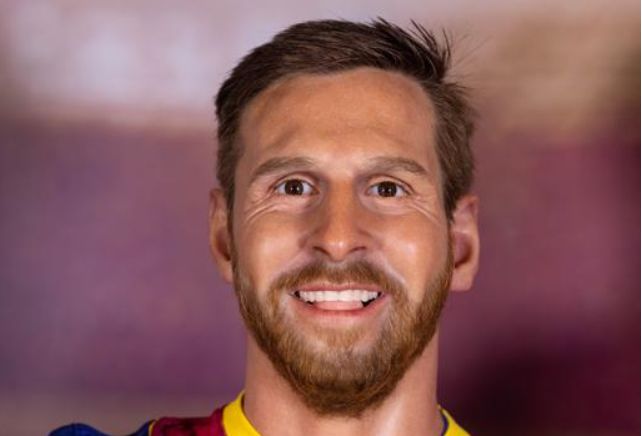 Some of his features have been captured nicely, but you don’t see so many wrinkles or such a bulging forehead on the man in real life.

It’s definitely a good effort, but it still has the look of something that could haunt dreams if you look at it for too long.