Ever since he joined Manchester United almost a year ago, Bruno Fernandes has impressed with his ability and his competitive spirit.

With the Portuguese on the pitch, seemingly no match is a lost cause, and come hell or high water, he will drag his team-mates up to the level he expects that players at the Old Trafford outfit should be reaching.

It’s come as a breath of fresh air to many, with a number of supporters taking to Reddit after the game to eulogise on his second-half showing.

One even compared him to Roy Keane after the player took aim at Marcus Rashford on Instagram for missing a chance he had set up. 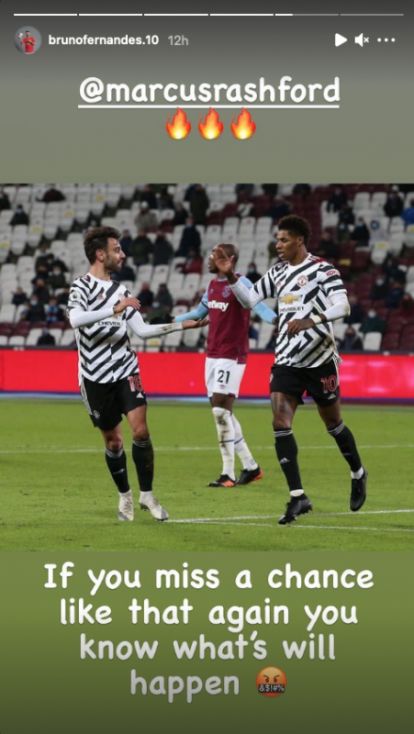 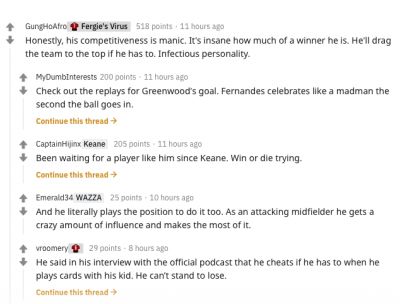