Former Manchester United ace Luke Chadwick has sung the praises of playmaker Juan Mata after his impact on the team in their 3-1 win away to West Ham over the weekend.

The veteran Spanish playmaker has not always been a regular for United under Ole Gunnar Solskjaer, and some will no doubt have felt he’s passed his peak as a top performer at the highest level after a great career in the Premier League.

MORE: Solskjaer changes may have got Man United back in the title race, says ex-Red Devil

Still, the former Chelsea man is clearly not done just yet, with his sublime through-ball to set up Marcus Rashford’s goal against West Ham showing that he still has the kind of quality that is often lacking in this United side.

Chadwick is a big fan of Mata and thinks he couldn’t really be doing much more than he has done in recent times to show Solskjaer he should be playing regularly.

The former Red Devils man admits, however, that Solskjaer’s preference for pace in the wide areas could count against Mata in the long run.

“Mata’s quality shines through whenever he’s on the pitch,” Chadwick told CaughtOffside. “The way that Ole looks like he wants to play is with real pace in those wide areas, which makes it harder for the likes of Mata and Van de Beek, but I’m not sure Mata can do much more than what he’s doing. 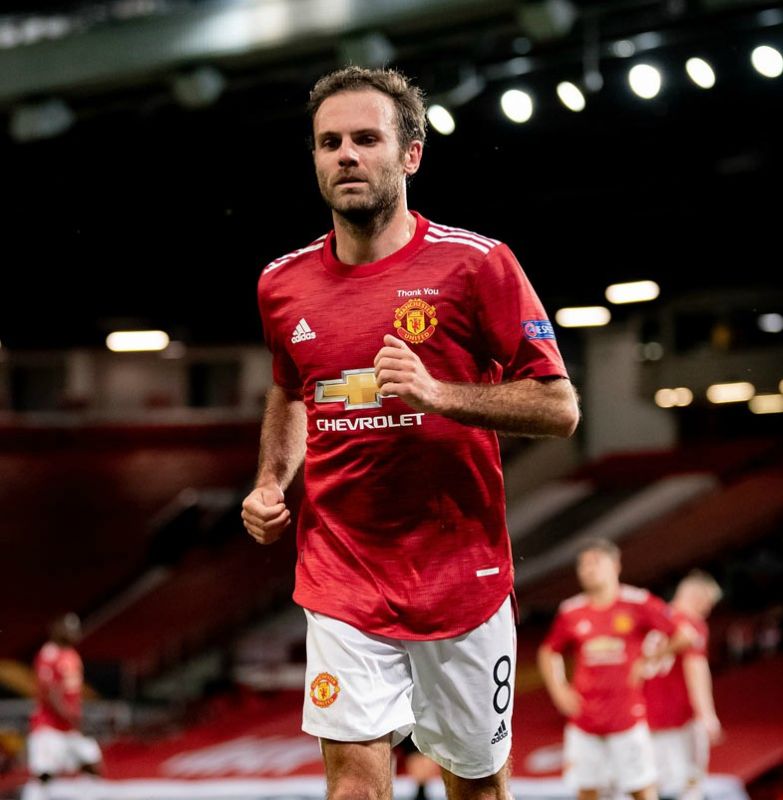 Juan Mata is an unsung hero in this Manchester United side

“He’s getting a little older now but still playing with so much hunger, and the pass he played through for Rashford was absolute genius really, on the first touch, the perfect weight for Rashford to go and finish superbly.

“It’s a good position for Ole to be in because he has loads of different options, but he’s found it hard to find that balance consistently to get the performances out of the players in a certain system. He plays a 4-3-3 and he’s sort of settled on that system, but I think United are always better with players in wide areas, but he’s got options there to change the face of the team without changing the shape.”