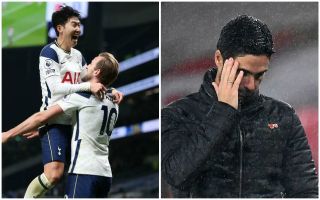 Tottenham forward Son Heung-min has humiliated Arsenal with a pretty astonishing stat after his goal against the Gunners in the North London Derby.

The in-form South Korea international is having an absolutely superb season so far, and now has ten goals in the Premier League this term after his strike against Arsenal in Sunday’s 2-0 victory.

It’s hard to believe, but that’s as many as the entire Arsenal team put together in the league so far.

Mikel Arteta’s side have been absolutely dreadful in attack, with the north Londoners’ record in their last seven league fixtures making them look more like relegation candidates than serious contenders for the top four.

In the last seven matches, Arsenal have won just one game – away to Manchester United – scoring just two goals, only one of which was from open play. 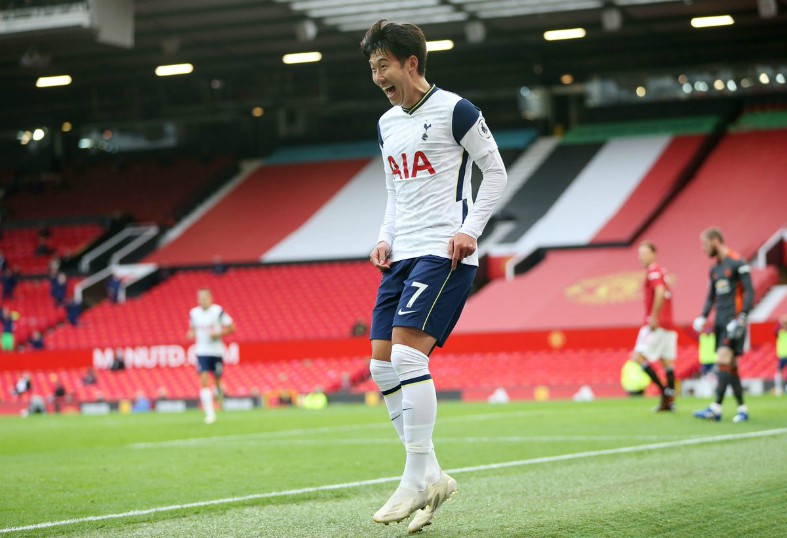 What a season Son Heung-min is having

The Gunners are in a seriously worrying slump right now, and it shows just how far Spurs have moved above them in recent times that one of their players alone has as many goals as their entire team.

Son and Harry Kane scored against Arsenal in the North London Derby, putting Jose Mourinho’s side top of the Premier League table on goal difference.