The Gunners brought in Arteta to replace Unai Emery last year, and the inexperienced Spanish tactician got off to a promising start by delivering an FA Cup final triumph in his first few months in management.

However, things have turned sour of late after a dire start to this season, and you couldn’t blame the north Londoners for considering making a change.

Allegri remains available since leaving Juventus and Todo Fichajes claim he’s Arsenal’s top target, while he’s also keen to manage in England, having rejected offers as he waits for a Premier League club.

The Italian tactician has a fine CV after winning titles at both Juventus and AC Milan, and it would be intriguing to see what he could achieve at the Emirates Stadium.

It’s far from an easy job at Arsenal, even for an experienced name like Allegri, but fans may well be tempted to see a change in that department after such poor performances under Arteta so far this term. 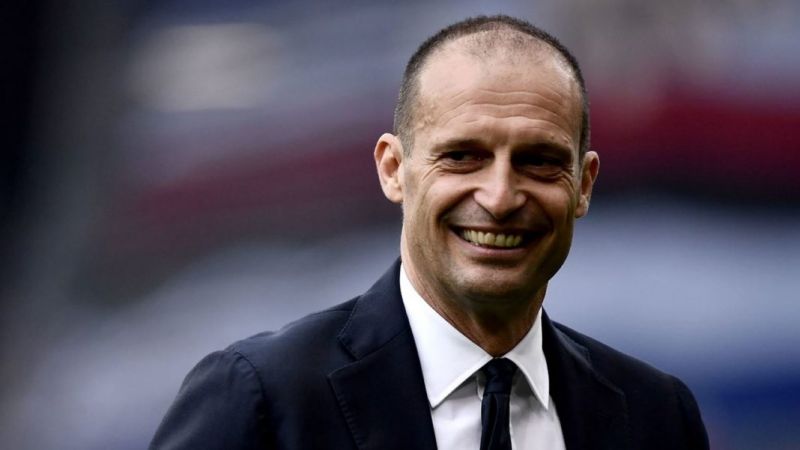 Massimiliano Allegri is being linked with the Arsenal job