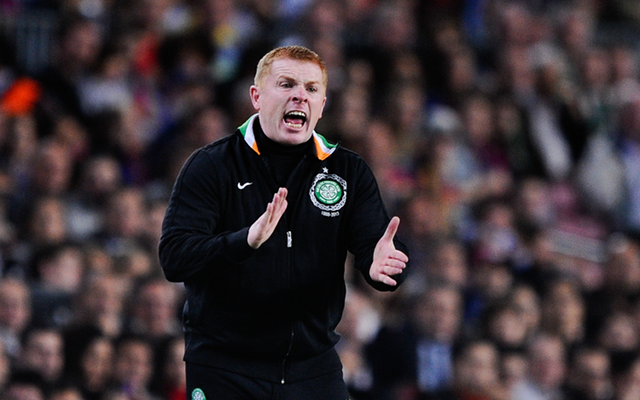 Although they’ve only lost one game this season in the Scottish Premiership, Celtic already trail their fiercest rivals, Rangers, by a mammoth 13 points.

Steven Gerrard’s side have hit all the right notes so far, and barring a monumental collapse will break Celtic’s strangle hold on the domestic title.

If Neil Lennon’s side can come back and make it 10 in a row, it’ll surely be up there as one of his greatest managerial achievements.

However, their current form would suggest otherwise, particularly in the Europa League.

The Scottish champions are already out of the competition, having earned just one point from their five games played, ahead of their final group game against Lille on Thursday.

Such a poor showing in 2020/21 has seen fans demand that Lennon is replaced, but the Celtic board have issued an unequivocal statement on the club’s official website. It reads:

In light of the ongoing speculation regarding the position of our football manager, Neil Lennon, the Board of Celtic Football Club wishes to make clear its continuing support for Neil and his backroom team.

The Board recognises and understands the importance of winning the league championship this season and that, as Neil himself has made clear, recent performances and results have been disappointing. The Board is committed to delivering success for Celtic supporters.

The Board has carefully considered the current circumstances and the challenges that we are faced with, not least the pressure on the management and players to deliver the tenth championship in a row that is so important to us all. Equally important is to continue to operate according to our Club’s values. The Board has come to the conclusion that our collective objective is best served by continuing to support Neil and his team as they seek solutions for those challenges.

Neil has the support of the players and staff at the Club. He understands the pressure and the environment. As his outstanding record as a manager, captain and player demonstrates, he knows what it takes to be successful at Celtic and he has delivered success with many of the current squad of players, who understand his method and approach.

Whilst it has been suggested that it is time for a change, at this stage in the season the Board believes that Neil and his management team are best placed to turn the team’s performances around and lead us on to success. The Board continues to work closely with Neil and his team to support them as they seek to do so and progress will be reviewed in the new year.

The Board wishes to take this opportunity to thank all Celtic supporters for their support during this challenging year. The response of the support to the challenges that we all face together has been magnificent. It is therefore important to make clear that the Board has never, as it has been inaccurately reported, referred to any Celtic supporter as ‘entitled’.

The Board recognises the range of views expressed by our supporters and the strength of those opinions. Whilst there may not always be agreement, there is certainly a common goal – the success of Celtic Football Club – and we will continue to work together to seek to achieve that success.

Whether this is the dreaded ‘vote of confidence’ or not, it seems that Lennon will remain in place for the immediate future at least.

With the transfer window just around the corner, it would make sense for Celtic to either change manager beforehand – if results continue in the same vain – or at the end of the campaign. 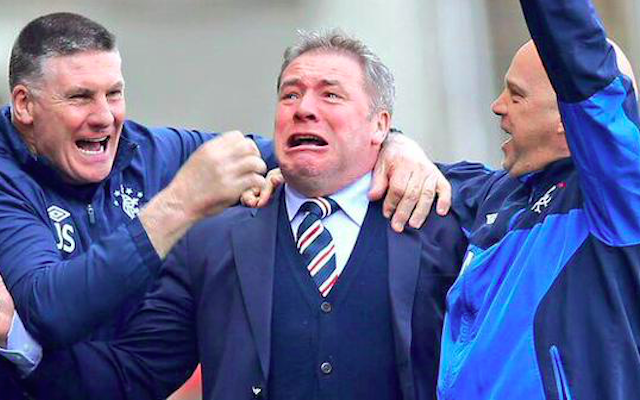 ‘We had a little drink’ – Celtic manager Neil Lennon is furious at suggestions Dubai trip was a like a stag do January 19, 2021 7:54
Celtic FC