One of the biggest problems with the internet is that it simply never forgets, so it’s interesting to look at an old tweet and wonder if Man United really are just a Europa League club now.

The social media team were using the Europa League hashtag on Twitter during their Champions League games this season, so it’s almost like they knew what would happen after all: 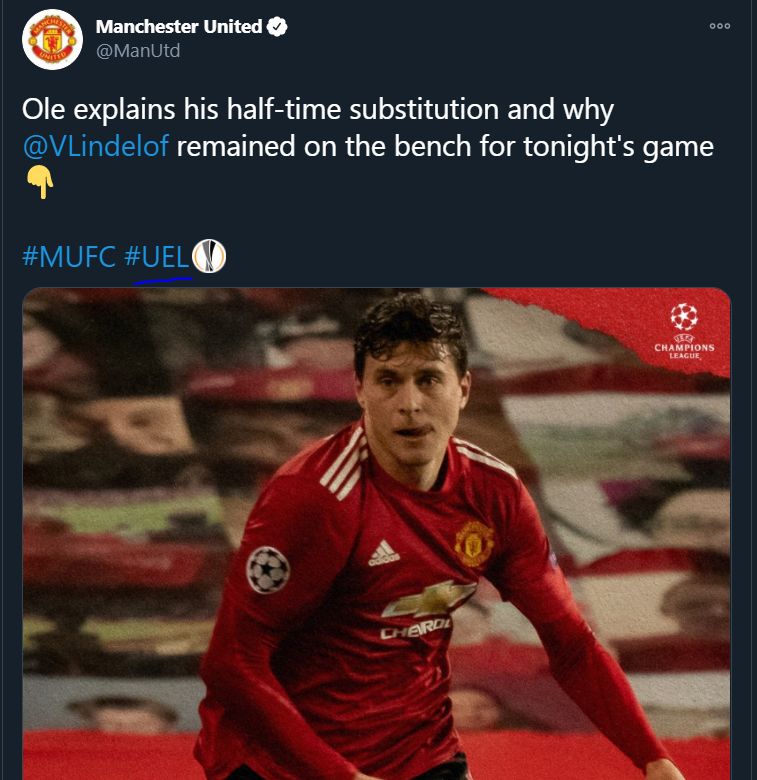 It’s a massive blow for Solskjaer when you consider that they looked odds on to win the group after winning against Leipzig and PSG early on, but some schoolboy defending in Turkey and poor performances in the final two games have sent them back to Europe’s secondary competition yet again.