Manchester United legend Patrice Evra has defended under-fire midfielder Paul Pogba despite the unsettling comments made by his agent Mino Raiola this week.

The France international has endured a difficult time at Man Utd and has rarely looked anywhere near his best in a red shirt, despite clearly having superb natural ability when he’s on his game.

MORE: Manchester United forward offers himself to Real Madrid as he eyes transfer away from Old Trafford

It’s just not worked out for Pogba at United and it won’t have surprised too many to hear Raiola claim his client wants out, even if the timing of his explosive comments – transcribed by Fabrizio Romano below – was far from ideal… 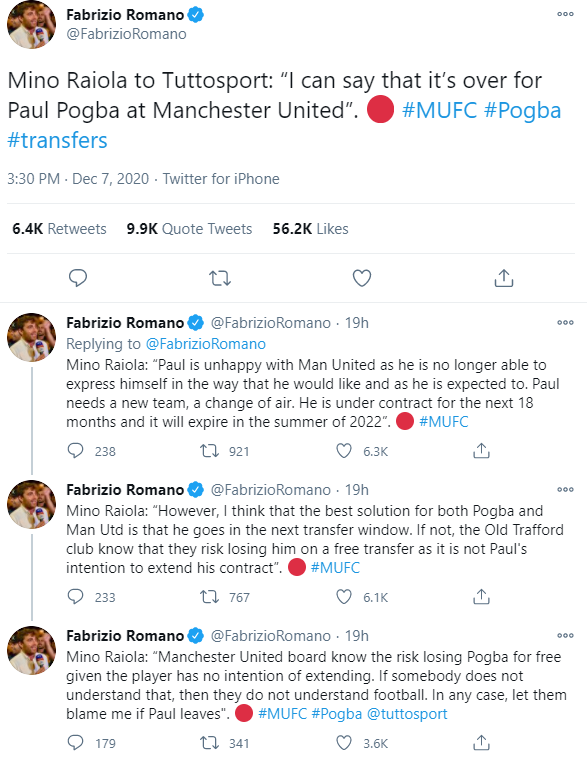 Evra has now spoken about the Pogba situation and defended the 27-year-old by lifting the lid on his chat with the United board.

Speaking on punditry duty with Sky Sports, as quoted by the Daily Mirror, Evra says Pogba had made himself clear to MUFC about wanting to leave, but he’s had to carry on at the club anyway.

“The position of Paul is really easy. He spoke to the board, he wanted to leave Man United to a certain point, they kept him, so it’s difficult to blame him because he’s been honest with the board,” Evra said. 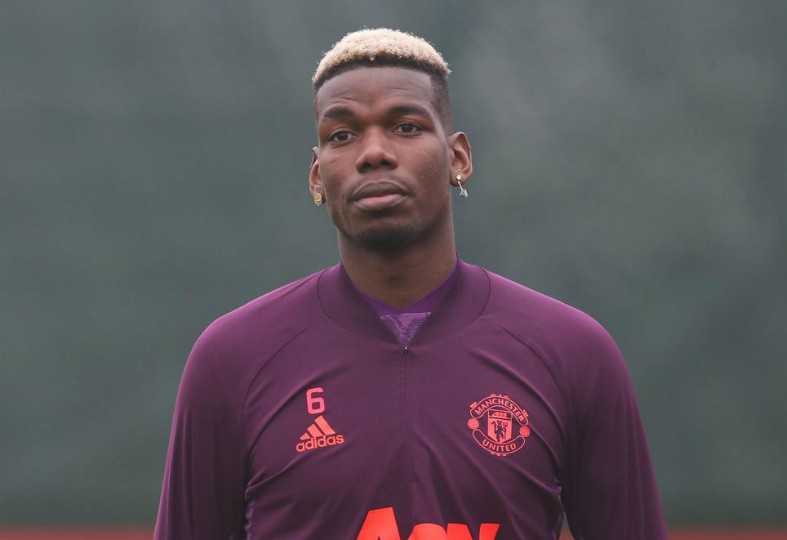 “Now he’s playing, he needs to respect the shirt, his team-mates, the manager and then he’ll have a great chance.

“I can already feel that people just wait for Paul to fail to again criticise him. It’s been a problem because they didn’t deal with it at the beginning of the season, in truth.”