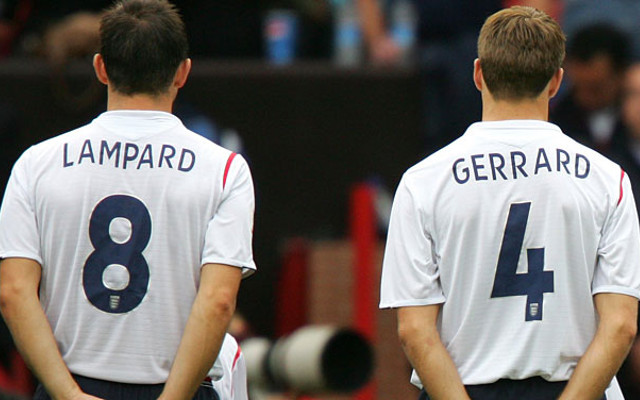 With the January transfer window just around the corner, managers are already going about their business in readiness to acquire the best available talent.

Frank Lampard’s Chelsea have kicked on from a stuttering start in the Premier League and are now well positioned heading into the new year, with arguably the strongest squad in the top six.

The former midfielder’s credentials were being called into question at the beginning of the campaign, but his side have settled down now and are playing some sparking stuff.

Young Billy Gilmour was recalled for Chelsea’s Champions League match on Tuesday against Krasnodar, and the 19-year-old, out for four months due to injury, responded by producing a man-of-the-match performance.

However, he could be one player heading north of the border in January if rumours in The Times are proved to be correct.

Lampard’s former international colleague, Steven Gerrard, is keen to take Gilmour on loan until the end of the season, and with The Times also suggesting that Declan Rice may return to Stamford Bridge, it would limit the youngster’s game time with the Blues.

Given how well Rangers are playing at present, Gilmour would slot into a winning team and likely drive them on to their first Scottish Premiership title in a decade.