Manchester United manager Ole Gunnar Solskjaer is being the target of a “witch-hunt” and the club’s exit from the Champions League last night is “not a disaster”, according to club legend Phil Neville.

The Red Devils are out now out of Europe’s top club competition and must prepare for the Europa League in the second half of the campaign, in what will no doubt go down as a major disappointment at Old Trafford.

United are not the force they once were under Sir Alex Ferguson, but with the investment in this team fans will no doubt be expecting at least a bit better than what they’ve seen so far this season.

Solskjaer’s side have been hugely inconsistent and their defending was incredibly poor in last night’s 3-2 defeat to RB Leipzig, but Neville does not believe there is as much of a crisis as some have made out.

“There’s an awful narrative where the minute United lose a game it seems like a disaster,” Neville said on BBC 5 Live, as quoted by the Manchester Evening News.

“It’s not a disaster tonight, but it’s disappointing. United wanted to be in the last 16.

“There are Manchester United teams in the past with better managers than Ole Gunnar Solskjaer – like Sir Alex Ferguson – which have gone out at this stage. It does happen, it has happened.

“It’s quite a freakish time at the moment. There are managers in the Premier League who are below United in the league but have great reputations and don’t get the stick Solskjaer gets.

“If United win on Saturday – and Ole’s teams tend to do well in big moments, I think Saturday is a big moment for the manager and for the players. 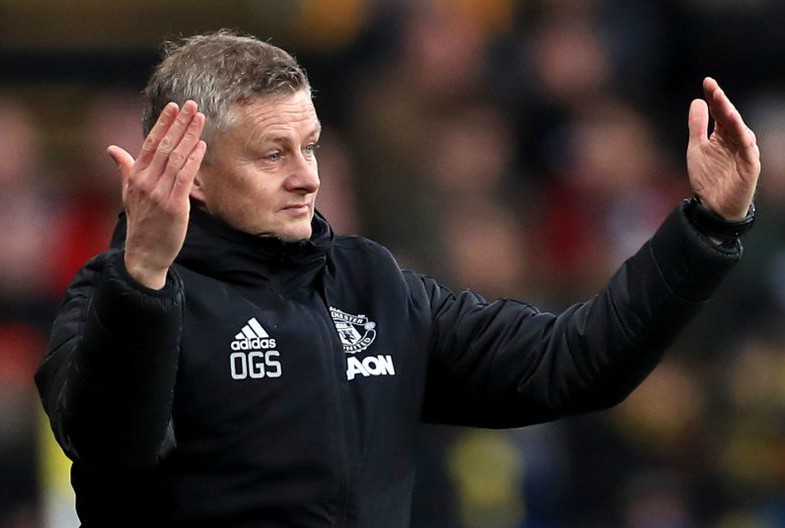 “They played poorly in the first 30 minutes, they got punished in a group which was really really difficult and they’re out of the competition. They’re now in the Europa League, they’ve got to go out and win that.

“The narrative from inside the club is far, far different to that outside the club, where it seems there’s a total witch-hunt to get this boy out of the job.”

We’re not sure most fans will agree with Neville on this, with the former United star seeming a little too keen to stick up for his old team-mate.

We can’t imagine Neville would have gone this easy on previous struggling managers like Jose Mourinho and Louis van Gaal.