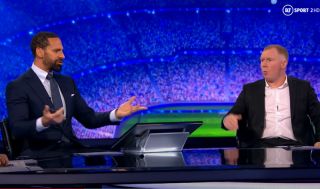 Manchester United legends Paul Scholes and Rio Ferdinand had an interesting debate about the Paul Pogba situation at Old Trafford.

The France international is once again making the headlines for all the wrong reasons at the moment after another outburst from his agent Mino Raiola.

Ferdinand is of the opinion that Man Utd need to be tougher on their players and nip this kind of situation in the bud.

“How are you allowing an agent to come in and talk like this? This isn’t the first time Mino has spoken about it. They should have nipped it in the bud the first time it happened,” the former defender said.

“Donny Van de Beek comes in, doesn’t play and after the first month his agent’s speaking in the media. How is that happening?

“This affects the mood at the club and the more Manchester United allow this to happen, the more they are under a cloud.” 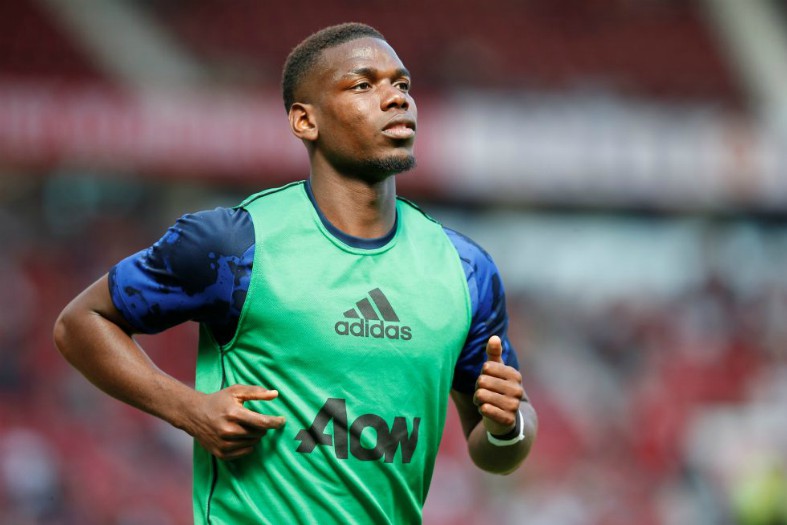 What next for Manchester United misfit Paul Pogba?

Scholes, however, insists it is Pogba who is the problem, and that it’s his responsibility to sack his agent if he’s going to come out with comments like this to the media.

“Paul Pogba is the problem,” the former midfielder said. “He pays this man to represent him and he represents him badly because Paul is a good lad, but looking from the outside people will think he’s a bad lad and is trouble in the dressing room. He isn’t. He either needs to tell him to shut up or he sacks him.

“Manchester United have enough on their plate trying to get the team where they need to be.”