Manchester United have a decision to make on Paul Pogba, and it looks like they’re most keen to do a swap deal for the struggling France international.

A report from ESPN yesterday claimed that Man Utd expect the likes of Real Madrid can’t afford to pay a full fee for Pogba, or afford his wages at the moment.

They state, therefore, that a swap deal could be the most likely outcome here, with the four potential destinations for Pogba named as being Real Madrid, Barcelona, Paris Saint-Germain or Juventus.

We thought we’d look at one player from each of those clubs that could be ideal for United if they do end up agreeing an exchange with any of them.

One of the finest centre-backs in the world on his day, Raphael Varane has been linked with the Red Devils before, with The Athletic recently mentioning him as a potential target to fix what has long been a problem position for the club.

The France international would surely make sense as a player for United to request if Madrid come calling for Pogba, with the 27-year-old likely to prove a big upgrade on struggling players like Victor Lindelof and Eric Bailly.

That said, would Varane happily swap the Bernabeu for Old Trafford right now? 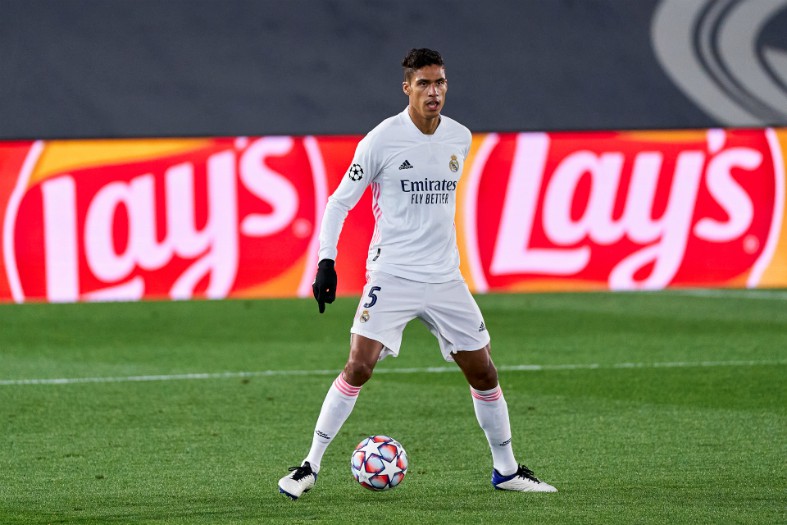 Raphael Varane has been linked with Manchester United in the past

United could also try to add more quality to their attack, and it doesn’t seem beyond the realms of possibility that Antoine Griezmann might be available after struggling to fit in at Barcelona.

Rather like Pogba at United, we’ve not seen the best of Griezmann at Barca so far, even though there’s no doubting the Frenchman remains a world class talent.

With MUFC looking in need of a more long-term option than Edinson Cavani up front, Griezmann could definitely be worth pursuing if Barcelona try to strike a deal for Pogba.

Another quality player United could choose is PSG star Marquinhos. The Brazilian would be well worth considering as a better partner for Harry Maguire, while he’s also shown some quality in defensive midfield in recent times.

The 26-year-old has been at the Parc des Princes for the vast chunk of his career now and will surely think about a new challenge at some point.

It would be intriguing to see what this strong defender and fine leader could do in this United side. 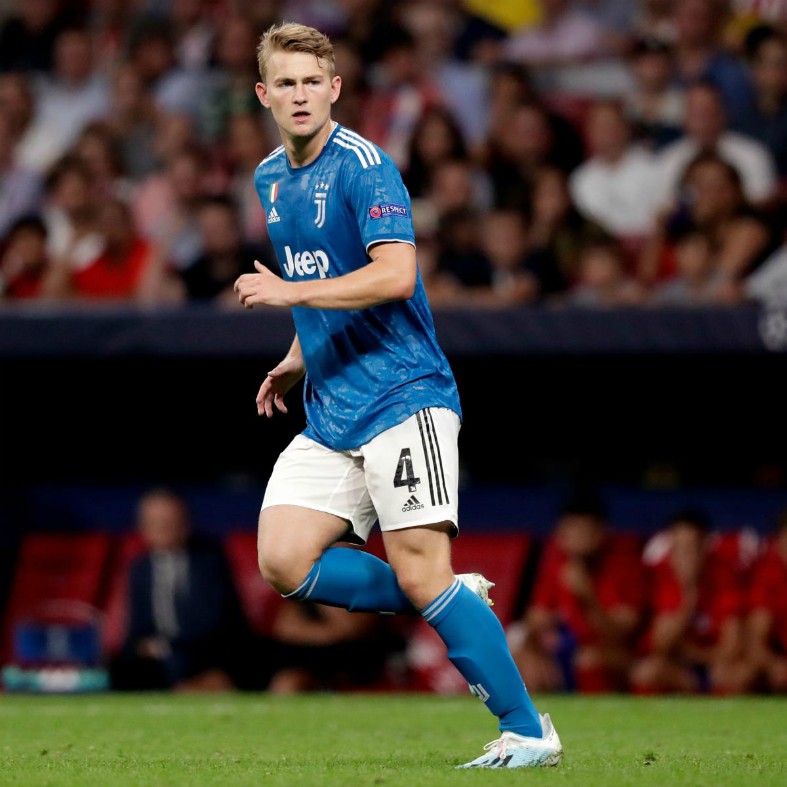 Matthijs de Ligt reportedly remains a long-term target for United despite only recently joining Juventus, according to a report from the Evening Standard a few months back.

The young Netherlands international is an elite central defender and just the kind of player United need to get back to their dominant best.

We imagine it might be hard persuading Juventus to let him go, but he’s definitely someone United should ask about if the Italian giants try to re-sign Pogba.