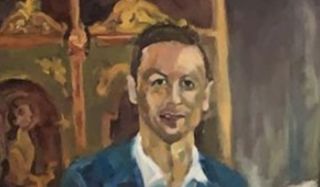 Manchester United midfielder, Nemanja Matic, has taken to his official social media to show-off a huge family portrait he has had painted.

Matic, 32, joined United back in 2017 from domestic rivals Chelsea in a deal which cost the Red Devils’ hierarchy £40.23m, as per Transfermarkt.

Since his arrival at Old Trafford the experienced defensive midfielder has gone on to feature in 132 matches for the Reds, in all competitions.

Currently preparing to face-off against arch-rivals, City in the hotly anticipated Manchester Derby, Matic has taken to his official Instagram account to show-off a huge family portrait he has had painted.

Erm… The likeness is uncanny. 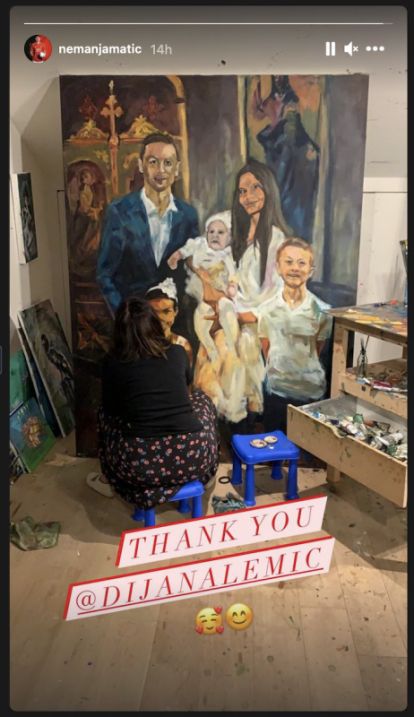