Arsenal have reportedly decided that Red Bull Salzburg attacking midfielder Dominik Szoboszlai is likely to be their top target in the January transfer window.

The talented young Hungary international looks one of the most exciting talents in Europe at the moment and would be ideal for the needs of this Gunners side, based on what we’ve seen of him so far this season.

Little wonder that Eurosport claim he is one of the players being talked about most inside Arsenal at the moment, with the report stating he’s likely now ahead of Houssem Aouar in the north Londoners’ thinking.

Many Arsenal fans would likely be happy with Szoboszlai being a priority, though the report does also suggest he’s perhaps more likely to end up at RB Leipzig. 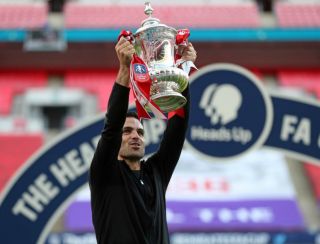 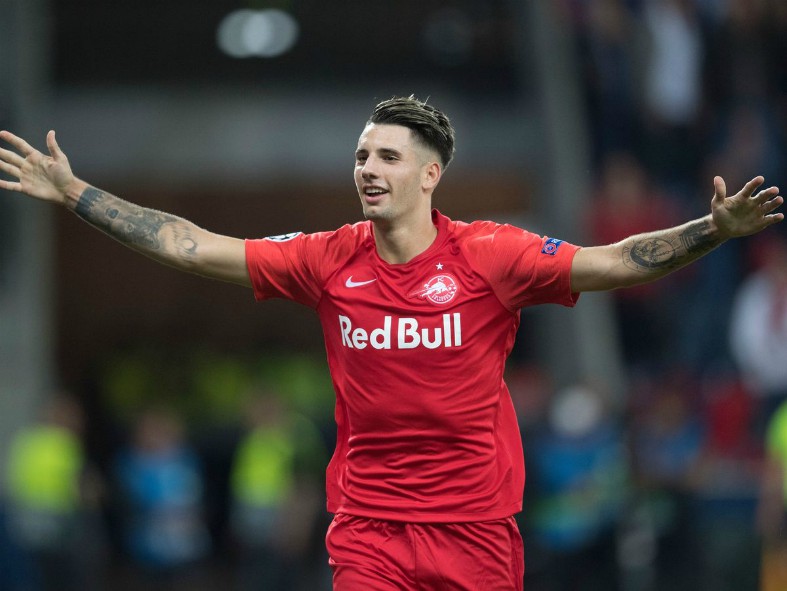 The Bundesliga side have close ties with Salzburg, so this could understandably give them an edge in this transfer battle.

Arsenal will hope, however, that the lure of playing in the Premier League and living in London could perhaps still swing things in their favour.