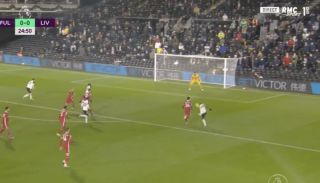 Bobby Reid has opened the match’s scoring just shy of the half-hour mark with a rocket of a strike.

Liverpool just have not turned up, so far this afternoon.

Fulham, who are finally welcoming 2,000 fans back at Craven Cottage have gifted their fans with an early Christmas Present.

What a strike it was from Reid who was played in superbly by team-mate Ivan Cavaleiro.

Should Jurgen Klopp’s Reds go on to lose this evening’s exciting Premier League they would have passed up the chance to go top of the table after Tottenham Hotspur drew to Crystal Palace earlier on Sunday. 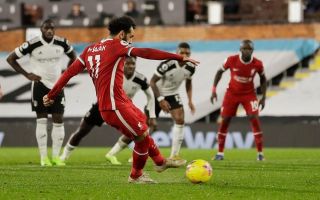 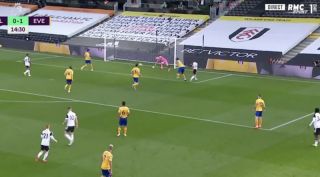