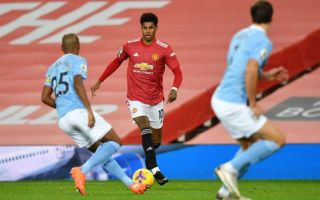 Former Manchester United midfielder Luke Chadwick has joined Roy Keane in criticising the lack of intensity in the derby game against Manchester City at the weekend.

The Red Devils continued their disappointing home form this season with a 0-0 draw against City, in what was generally a pretty poor quality game considering it’s one of the big derby matches of the season.

United and City have so often played out some real thrillers in the past, but this was not a great game to watch and Chadwick has criticised the lack of intensity from both sides.

He also admitted he wasn’t too impressed at seeing players hugging and smiling at the end, as was notably criticised by pundit Roy Keane afterwards.

“You do see it a lot more these days,” Chadwick told CaughtOffside when asked about Keane’s comments on players being overly friendly after the game.

“You perhaps wonder why it couldn’t go on once the players have gone down the tunnel. If it was a full house at Old Trafford I’m not sure the players would be cuddling each other in front of the fans.

“You understand what Roy Keane’s saying, it is a derby game of course and it probably was quite a long way from the kind of intensity and tackles we’re used to. It was quite subdued throughout.” 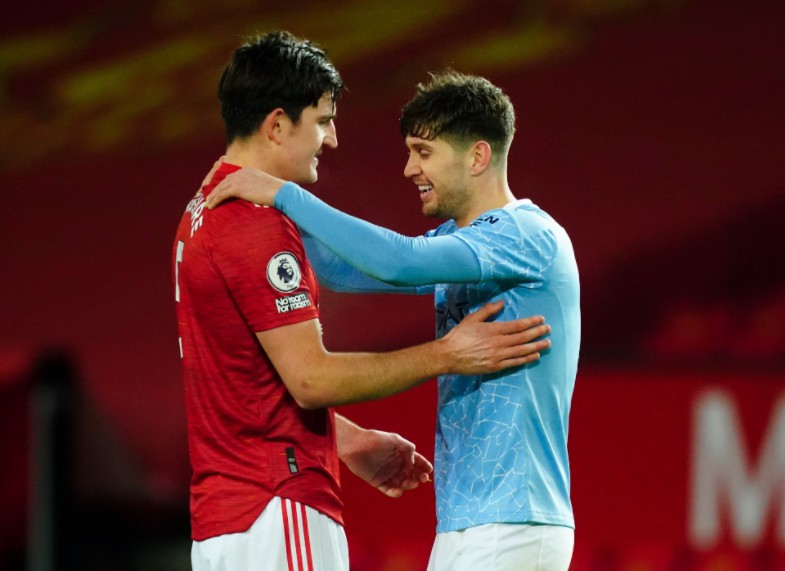 It wasn’t a classic Manchester Derby at the weekend…

Chadwick added that the manager can’t take the blame for failing to fire his players up, saying that that should be something the players can produce themselves.

“Don’t get me wrong, it was City as well, who are lauded as one of the best in Europe – their intensity on the day was really subdued as well.

“There were stages in the second half where it looked a bit like a testimonial game! The ball was moving slowly, there was no one getting really close to their opponent. It was a let-down after expecting so much going into the game with both teams needing to win and set a marker. It just fizzled out into a boring 0-0.”