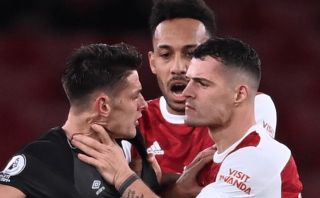 The Gunners were beaten 1-0 by the Clarets in what was a hugely disappointing night, and Xhaka’s sending off didn’t help his team’s cause.

The Switzerland international saw red after grabbing Ashley Westwood by the throat, and this came just after his quotes in Arsenal’s programme about playing with discipline and respect… 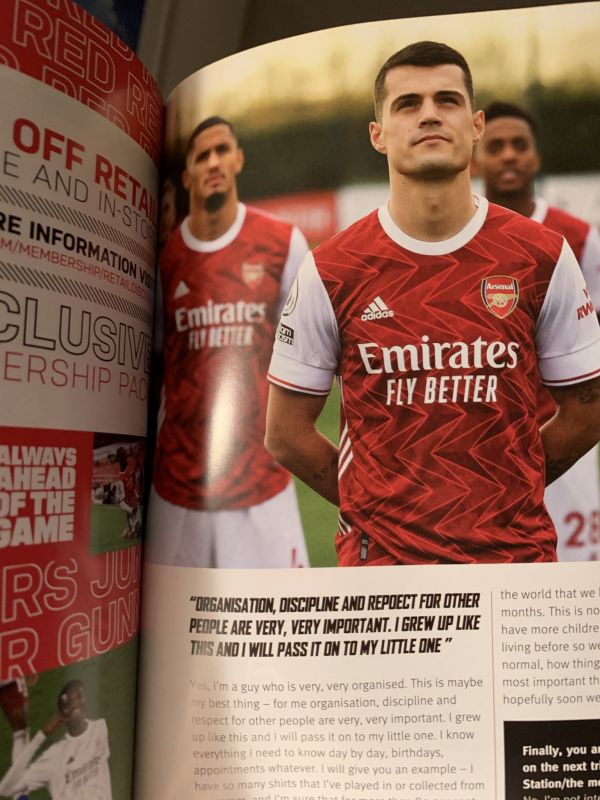 This is quite something considering the actions that followed on the pitch, and perhaps just shows that much of what is said by footballers is little more than hollow soundbites.

Xhaka badly let his club down last night and fans are surely not going to buy any more of this shtick from Xhaka again.

After all, he has some history when it comes to this kind of thing…