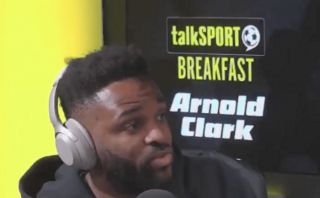 After a summer spending spree which saw the likes of Kai Havertz and Timo Werner secured, Chelsea don’t have any excuse not to be challenging for the Premier League title this season according to Darren Bent.

The Blues have been hit by injuries and loss of form at various stages of the campaign, but Frank Lampard has still managed to keep them competitive.

That’s led Bent to suggest that Chelsea have to be in the conversation at the business end of the season.

? “Chelsea have got to be challenging!”