William Saliba is reportedly keen not to leave Arsenal on a permanent transfer but to go out on loan to gain more experience of playing in the UK.

It seems the Gunners are on the same page as the talented young defender, as they also don’t want to consider selling him as they believe he has a big future at the Emirates Stadium, according to The Athletic.

It remains to be seen where Saliba will end up next, but the report suggests a loan to a team in this country seems to be a priority in order to give the Frenchman more experience that will serve him well in the Premier League.

They add, however, that the 19-year-old might also have suitors in Europe, and one imagines he won’t be too picky as long as he gets some playing time.

It’s been a tough start to life at Arsenal for Saliba, with Mikel Arteta yet to show much faith in him so far. 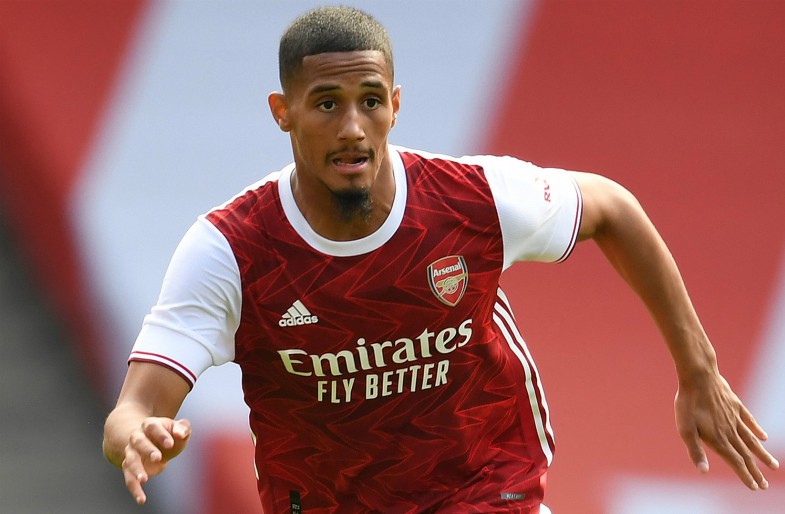 William Saliba has made a decision on his situation at Arsenal

This has come as something of a surprise as Saliba looked a terrific prospect at previous club Saint-Etienne, and he already looks like he’d be a useful part of this Arsenal team.

The Athletic note, however, that there should be more opportunities for the youngster next season when David Luiz, Shkodran Mustafi and Sokratis Papastathopoulos will be out of contract.