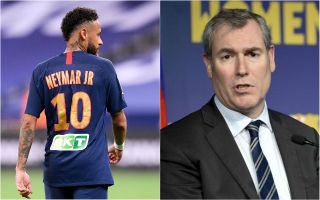 One of Barcelona’s presidential candidates, Emili Rousaud, has made a big claim about a potential transfer return for Paris Saint-Germain superstar Neymar.

The Brazil international notably left Barcelona for PSG back in 2017 in what was a huge story at the time, and he’s often been linked with a possible return since then.

Rousaud now claims he’s spoken to Neymar’s people about a potential move, telling AS that the 28-year-old wants to come back to the Nou Camp.

Rousaud added that Neymar’s recent quotes about playing with Lionel Messi again have been wrongly interpreted as him suggesting the Argentine could join him at PSG, whereas he actually meant he wants them to be reunited at Barca.

In what could be a huge revelation on both the Neymar and Messi transfer sagas, Rousaud said: “We have been in contact with Neymar’s people and he made comments which someone interpreted as meaning he wants Messi to join him in Paris – what Neymar was saying is that he wants to come back to Barcelona – like he said in the summer of 2019.

“Right now, we cannot pay his transfer fee so it will be at the end of his contract.” 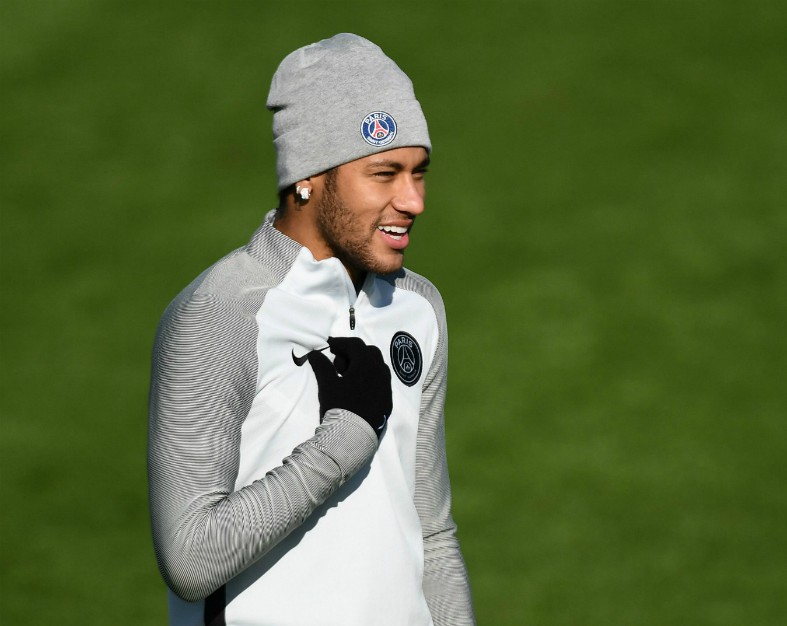 Neymar to return to Barcelona?

Barcelona fans will hope there’s some truth to this, with Neymar’s departure undoubtedly hurting them and seeming to start something of a downward spiral in the last few years.

Players like Ousmane Dembele, Philippe Coutinho and Antoine Griezmann have come in to try to fill the void left by the Brazilian, but all have been hugely disappointing.

If Rousaud really is in talks about re-signing Neymar, it could give his election hopes a huge boost.