Some Cambridge United fans were heard booing before kick-off for yesterday’s League Two clash against Colchester.

As both sets of players took the knee before the match started, in a gesture that has become synonymous with the ‘Black Lives Matter’ movement and battle against racial injustice, some Cambridge supporters erupted into boos at the Abbey Stadium.

In a beautiful moment though, the rest of the U’s fanbase drowned out their bad apples with applause, reiterating that the entire club should be vilified for the controversial actions of some.

Boos were drowned out by applause as players took a knee at the start of Cambridge United’s League Two match at home to Colchester tonight.

Incidents like this appear to be cropping up much more frequently now that a small amount of supporters are being allowed back in football stadiums in areas of low-to-medium Covid-19 risk. 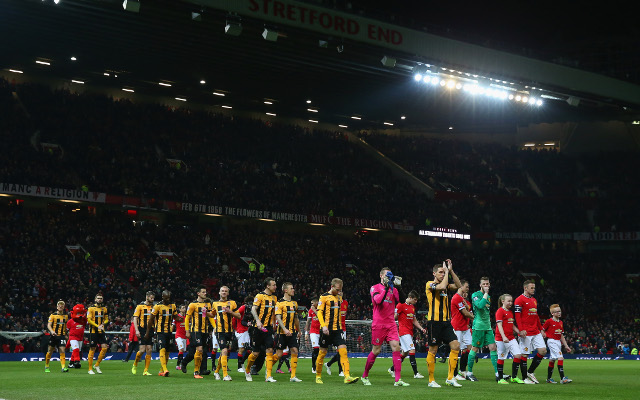 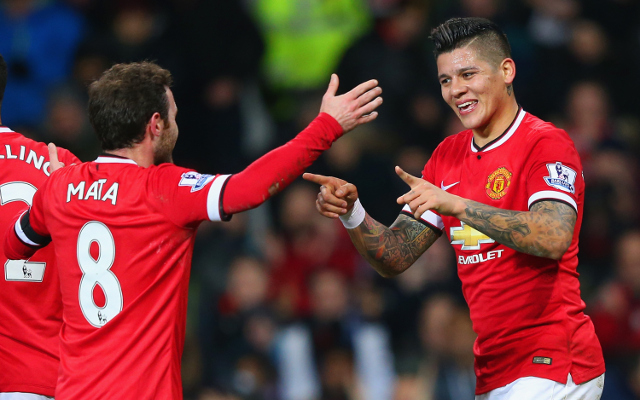 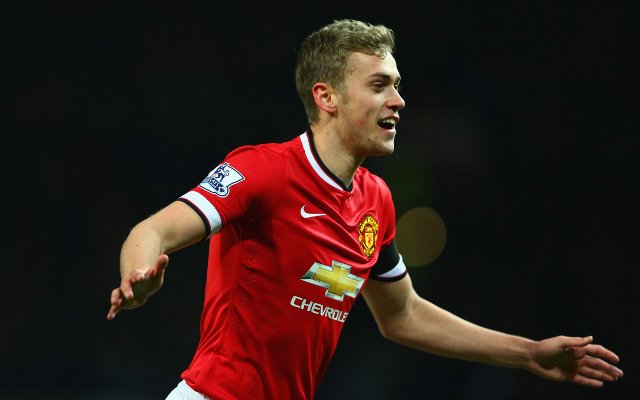 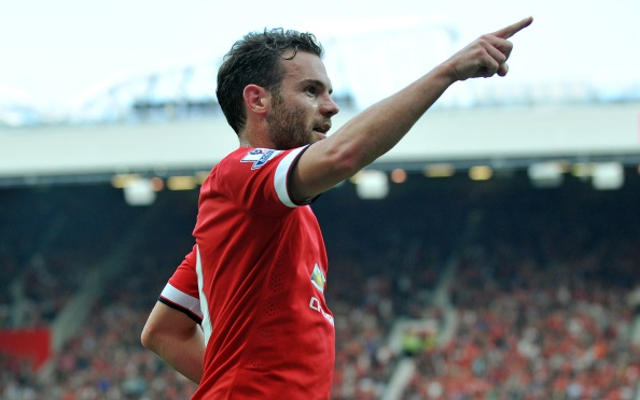 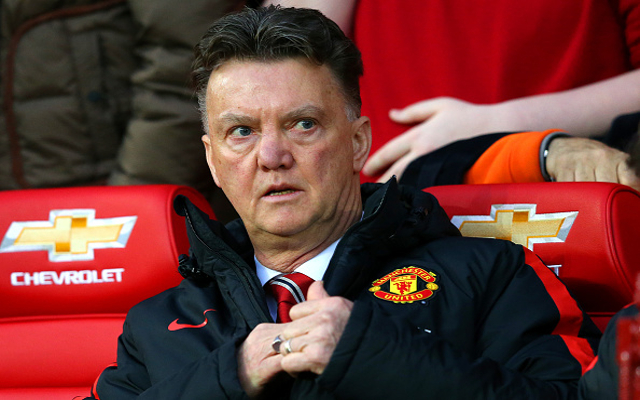 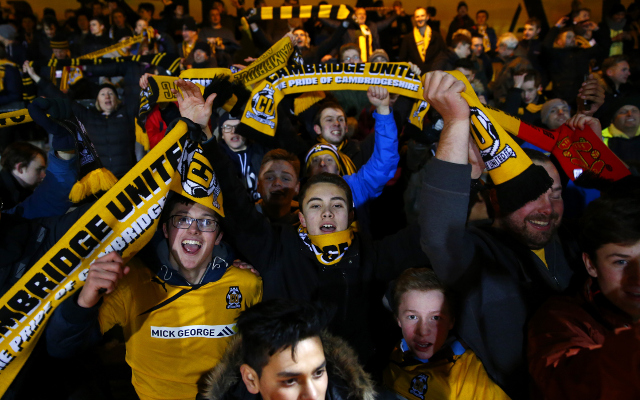