Chelsea manager Frank Lampard has reportedly decided he does not want to sell Olivier Giroud in the January transfer window.

The France international has not always been a regular starter for Chelsea, but his superb form in recent times might have given his Stamford Bridge career a boost.

According to Todo Fichajes, this now looks to have prolonged his Blues career and persuaded Lampard that he doesn’t want to lose him in the middle of the season.

Giroud is an important squad player and Lampard might struggle to find someone proven and experienced at this level to replace him.

January is not usually an ideal time to make signings, and so Lampard would no doubt be taking a big risk if he let a talent like Giroud leave. 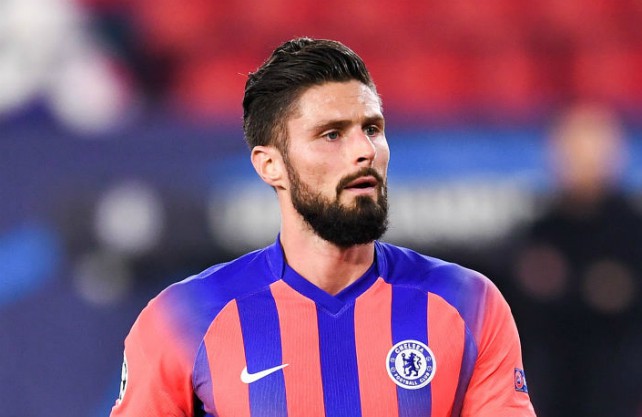 Olivier Giroud has been in fine form for Chelsea

Todo Fichajes claim the former Arsenal striker has admirers in the form of Inter Milan and Lazio, but Chelsea fans will have to hope he can be persuaded to stay in west London.

Giroud has six goals in his last five games for Chelsea, including a stunning four-goal haul in the win over Sevilla in the Champions League.