Juventus superstar Cristiano Ronaldo is reportedly keen for a transfer back to Manchester United, but only if they can offer him Champions League football.

The Red Devils would surely love to have Ronaldo back for an emotional reunion in the near future, with the Portugal international supposedly being targeted on a possible two-year contract with the option of a third year, according to Don Balon.

Ronaldo has been one of the best players in the world for many years now, and is likely to go down as one of the game’s all-time greats after a superb career at the highest level.

Even at the age of 35, Ronaldo remains one of the most lethal forwards in the game, and he could still have a few years left in him.

It would be a huge story if Ronaldo came back to the Premier League, and it would undoubtedly be emotional for United fans to see him back at the club where he first really made his name. 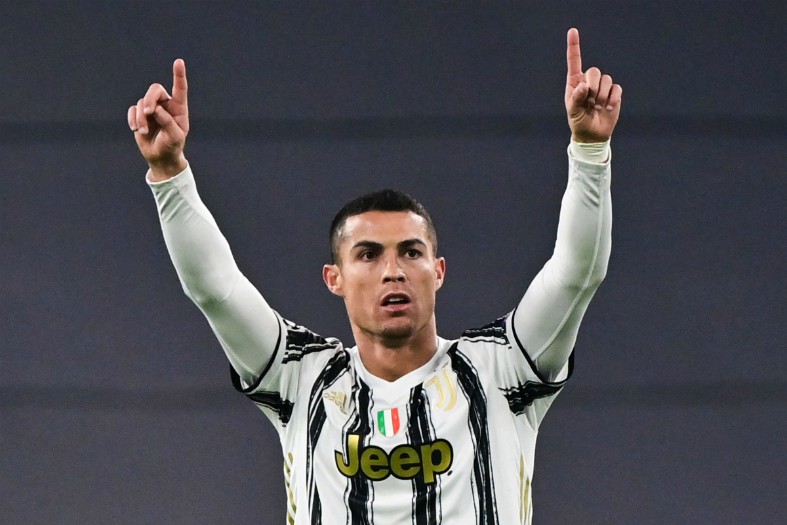 The veteran forward became truly world class under Sir Alex Ferguson before leaving United for Real Madrid in 2009, where he improved even further.

Don Balon report that Juventus manager Andrea Pirlo may have to work hard to try to persuade the player to stay in Turin.

It may be easier if United don’t qualify for the Champions League, which is far from guaranteed at the moment.