Just when you thought 2020 had run out of bizarre headlines, we now have news of Diego Costa and Gabriel Jesus both appearing in intimate photos alongside the same mystery woman – in a Bible on sale in a charity shop.

This is according to a report in the Sun, who claim these strange snaps were found in a Bible that had been donated in London recently, with Costa and Jesus both appearing shirtless in separate pictures alongside a woman they seem to be rather close with.

MORE: No love for De Bruyne as these fans belittle his achievement of 100 assists for Man City

That’s all the information that’s available on this strange incident at the moment, and it may be that we never find out the story behind these pictures or why they’re sitting in a Bible in a charity shop.

See below for the images, which quite clearly show former Chelsea striker Costa and Manchester City forward Jesus… 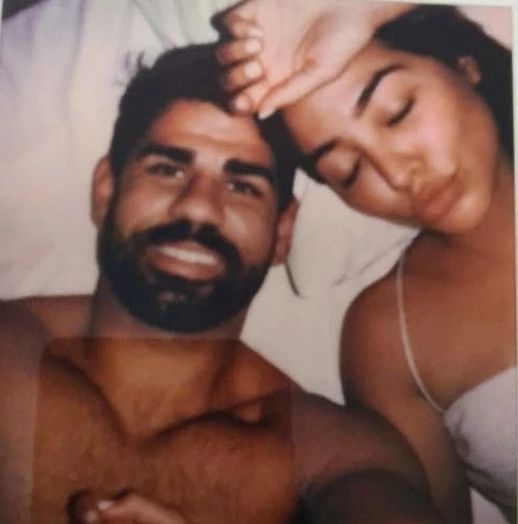 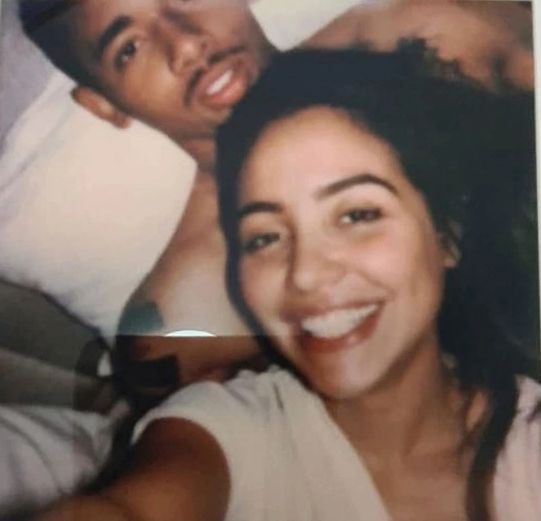 There’s no mistake about it – it’s clearly them, with the Sun quoting a source that provides a bit more context as to how this whole story came about.

“The pictures were instantly recognisable as Jesus and Costa – and both were with the same woman,” the source said.

“They were both laughing and seemed incredibly relaxed in her company while larking around on pillows without their shirts on.

“The pictures appear to have been taken at different times.

“The charity shop normally gets jigsaws and second-hand clothes, so this was certainly a change from that.”

The source added: “A woman of Spanish or Latin appearance dropped off the bags.

“She said a friend left the UK and wanted to get rid of a few bits and pieces.

“The woman who brought the bags in has never been back so no one knew what to do with the pics.”