Liverpool are reportedly not concerned by Mohamed Salah’s comments hinting at a potential transfer to Spain.

The Egypt international has been a world class performer for the Reds and is not a player they’ll want to lose any time soon, but The Athletic suggests fans shouldn’t be worried.

MORE: Liverpool star set to leave on a free transfer at the end of the season in move that will disappoint Reds fans

The report cites Salah’s flirtations with Real Madrid and Barcelona in a recent interview with AS, but also points out that Jurgen Klopp and co. are not frustrated with his words.

They add that Salah being rested against Crystal Palace was nothing to do with Klopp trying to show his star player who’s boss, and that it was merely pre-planned in order to give him a rest after the win over Tottenham. 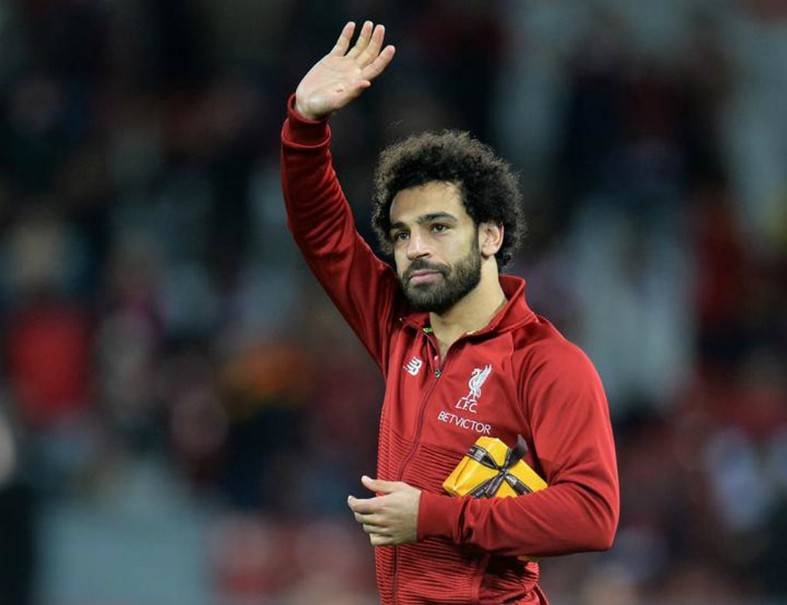 Liverpool surely need to keep this squad together after the immense success they’ve enjoyed in recent times, and it will be interesting to see how this saga develops.

Klopp will no doubt hope it doesn’t end up unsettling his squad as they look favourites once again for this season’s Premier League title, but The Athletic’s report paints a pretty relaxed picture behind the scenes at the club.