According to the Star, out-of-favour Manchester United defender Phil Jones is a January loan target for West Bromwich Albion, with interest from Burnley and Championship side Derby County as well.

The Star report that Sam Allardyce, who took charge of the Albion on Wednesday, has unsurprisingly identified centre-back as an area that needs strengthening when the mid-season window opens.

West Brom sit 19th in the top-flight after a dismal start, with Slaven Bilic still being sacked despite being at the helm for a shock draw against Manchester City, they’ve conceded a league-high 26 goals so far.

It’s claimed that United would be willing to cover a ‘considerable’ portion of Jones’ £120,000-a-week wages to facilitate a January loan exit, which will be a boost to any interested clubs.

See More: Twitter forced to delete Phil Jones post after Man United accuse them of breaching their own guidelines 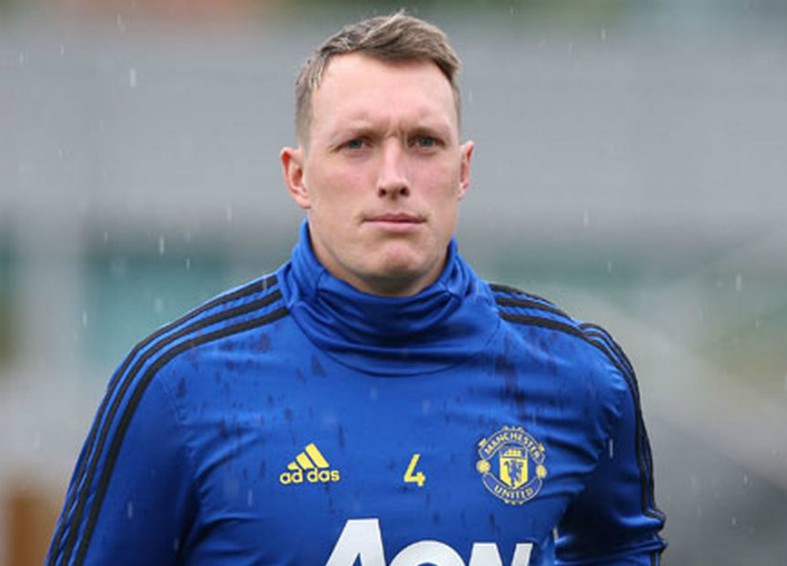 The Star add that Derby are also eyeing the 28-year-old, signalling a potential reunion with former teammate and United legend Wayne Rooney, who is currently the side’s interim manager.

Burnley have reportedly been tracking Jones since the summer, but would only consider a move if England international James Tarkowski was to be sold.

Jones is not part of the Red Devils’ squad for the Premier League this season, with the ace not having featured since an FA Cup tie against minnows Tranmere Rovers at the end of January.

United should really sanction a loan exit for Jones at any cost, they tied themselves down to the ace until the summer of 2023 at least with a questionable contract renewal decision in February 2019.

Unless they really want to continue paying the former England international for nothing for another two-and-a-half-years, a loan would offer the chance for Jones to put himself in the shop window.