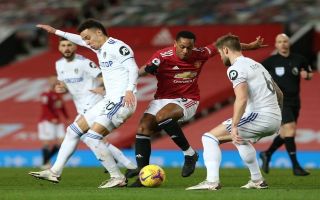 Former Manchester United ace Luke Chadwick was full of praise for the ‘effective’ Anthony Martial when exclusively discussing the Frenchman’s fine performance against Leeds to CaughtOffside.

Martial added to this week’s encouraging goal and assist performance vs Sheffield United with a dominant display against Leeds, directly registering two assists in the massive 6-2 victory.

The 25-year-old teed up the second of Scott McTominay’s insane three-minute double with a perfectly-weighted pass, as well as flicking the ball on for Victor Lindelof’s goal from a corner in the first-half.

Chadwick, who was on the books as a senior player for United for over five years, believes that the forward showed a ‘different side to his game’, hailing his ‘effective’ ability with his back towards goal.

Linkup play was where the France international really stamped his mark on the encounter, with Chadwick hailing Martial’s ‘fantastic awareness’ and ‘great game intelligence’ in consistently finding space. 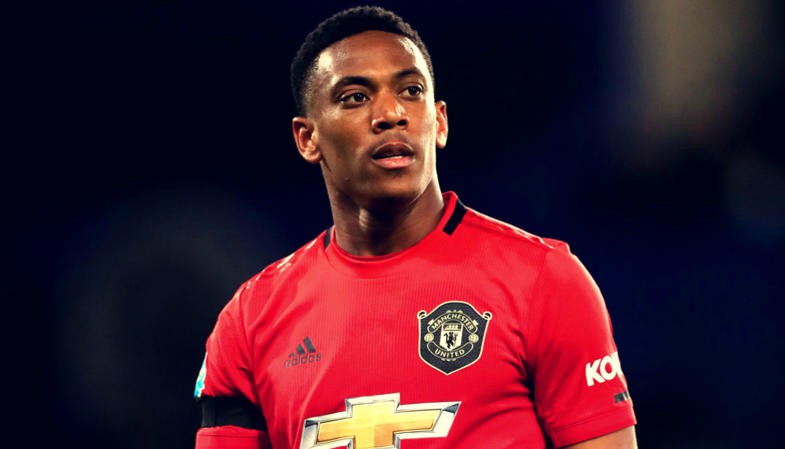 Man United fans will be hoping that Anthony Martial can kick on after that display vs Leeds.

Here is Chadwick’s response when quizzed on how ‘impressive’ Martial was against Leeds and how he flourished as a much less ‘isolated’ figure, with key involvement all around:

“It was Martial’s best performance of the season, he showed a different side to his game yesterday, much more effective with his back to goal and playing on the half turn.”

“He showed fantastic awareness in his linkup play, showing great game intelligence in finding space between the Leeds back four and midfield to link the play and slide some brilliant passes through to teammates behind the Leeds defence.”

“I’m sure he will be disappointed not to get on the score sheet as he is a goal scorer but he will take great confidence in his performance moving forward showing the hugely positive affect he can have on the game even when the goals don’t come.”

“As ever he showed how hard he is to deal with when running in behind on the left hand channel, getting in twice in the second half with superb movement and close control but just couldn’t find the finish.”

“When Martial was at his best toward the end of the last season, he brought another dimension to the team plays, and if he can now go and repeat yesterday’s performance on a regular basis he could be a key player to the second half of the season to mount a serious challenge.”

The two direct assists were just the tipping point of Martial’s performance, he also had an important hand in two of the side’s other goals as his chance fell to Bruno Fernandes for United’s third, as well as spelling danger for Scott McTominay’s first with his work on the left flank.

Martial didn’t have a single Premier League goal contribution heading into the week and he’s ended with three goals and an assist, that’s a massive confidence booster and platform to build on for the ace.