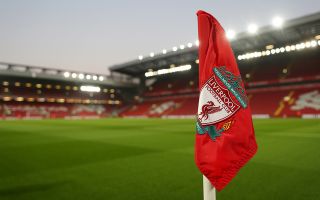 According to the Times (subscription required), Liverpool have agreed a fee with Birmingham City for promising defender Calum Scanlon.

The Times report that the Reds have had a bid of less than £500,000 accepted for the ace, who can play as a left-back or a left-winger.

It’s added that the 15-year-old and his family will now weigh up if a move to Liverpool’s academy is the right step for his career.

This comes as Birmingham are considering a remodelling of their academy, despite its past success and the massive initial £25m fee they landed for Jude Bellingham from Borussia Dortmund this summer.

The Times report that Liverpool’s interest in Scanlon, an England Under-15s international, is not as a result of Birmingham’s academy considerations, with the Reds keen on the ace beforehand.

It will certainly be hard for Scanlon to turn down a move to the reigning Premier League champions, especially as Jurgen Klopp has managed to integrate youth talent into the ferocious side.

With Scanlon just 15 years old, there’s not much out there regarding the ace’s game but the fact that he’s attracted the interest of Liverpool and is capped at youth level for England is a promising sign. 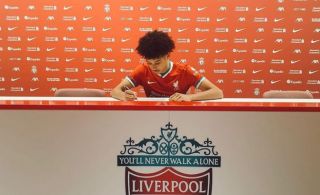 Liverpool confirm the signing of England youth international for a fee of £500k December 23, 2020 19:47
Liverpool FC