According to transfer insider Fabrizio Romano for the Guardian, Manchester United beat Juventus to the signing of Amad Diallo Traore this summer, with the Atalanta ace set to arrive in January.

The Red Devils pre-agreed a deal for the ace on Deadline Day, which is worth an initial €25m and could rise to €40m if all potential add-ons are met.

Amad Diallo didn’t officially join in the summer as he was waiting to receive an Italian passport, which would therefore qualify him for a UK work permit, Romano recently reported that has been sorted.

Romano now adds for the Guardian that Juventus were also keen on the Atalanta starlet, but ultimately lost out to the Red Devils.

It’s added that Ole Gunnar Solskjaer has already spoken to the ace, with Amad Diallo ready to embark on the next step of his professional career, which has thrust him into stardom. 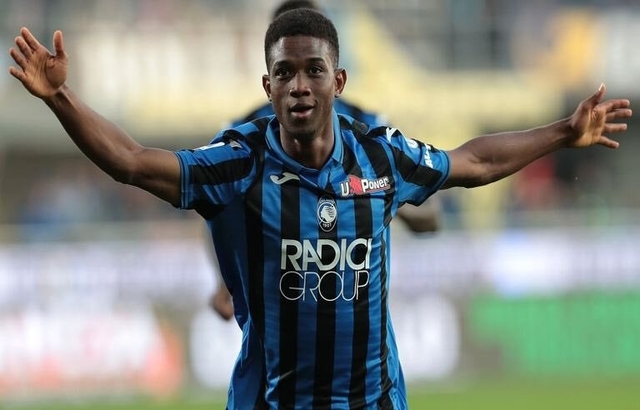 Amad began to work his way into Atalanta’s first-team last season, the talent scored when he made his his Serie A debut off the bench last October, with the ace making two more substitute outings last term.

The fact that a transfer to United had been pre-agreed on Deadline Day may be why the winger has only made two appearances off the bench this season, for a grand total of 35 minutes.

In other Amad Diallo related news, Solskjaer made it clear to the talent that he is the future of the club in a FaceTime call, whilst United are seemingly paying less than what was initially expected for the ace.