Only once since 2007 has anyone other than Lionel Messi or Cristiano Ronaldo won France Football’s prestigious Ballon d’Or prize.

And had the 2020 awards not been cancelled due to Covid 19, these two icons would probably have once again been among the favourites due to their popularity.

But while both are still serious ballers, their on-field magic is fast fading and should either again be named the best player on the planet it will likely be because nostalgia has taken over.

In the past 12 months, neither Messi nor Ronaldo have been among the top 10 players in the world.

These guys on the other hand…

Top 10 footballers in the world

Perhaps not the most fashionable cog in Bayern Munich’s Europe-dominating machine, but one of the most important.

Kimmich played more minutes than any of his outfield teammates last season. He has the special ability to make those around him shine. Thiago Alcantara is just one of many players who have a lot to thank versatile 25-year-old for. 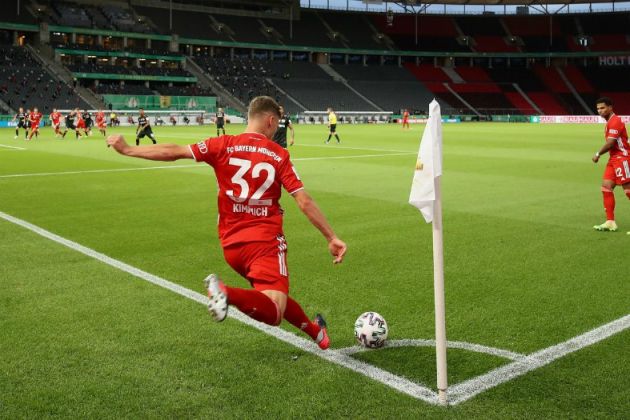 Portugal has a new king. As well as achieving national star status, this creative ace has improved Manchester United massively.

He has transformed an otherwise average Red Devils side into unlikely Premier League contenders by being directly involved in 28 goals in 27 appearances (16 goals, 12 assists).

Since Oblak’s arrival in Madrid in 2014, Atletico have had the best defensive record in La Liga by a huge distance.

But the Slovenian star is more than just an outstanding shot-stopper. He is one of the best footballing keepers around too.

The three-time Asian International Player of the Year is one of the best two-footed finishers the game has ever seen. He’s more than just a sharp-shooter, though.

Son’s speed, intelligence and technique make him a nightmare for defenders. It’s scary to think how many goals he would score in a better team than Spurs.

Not quite as deadly as Son when it comes to finishing. And highly reliant on his left foot. But Salah is one of those players who strikes fear into opponents every time he gets the ball because he is just so hard to tackle.

Former Liverpool defender Jon Flanagan told The Atheltic in May that he thinks Alexander-Arnold will “end up playing centre midfield for Liverpool”, even though he is “the best right-back in the world”.

We agree that the 22-year-old is the top right-back around right now, but we expect him to stay there and become one of the best ever in the position. Full-back used to be where you stuck your leftovers, but now it’s home to many teams’ most influential players. 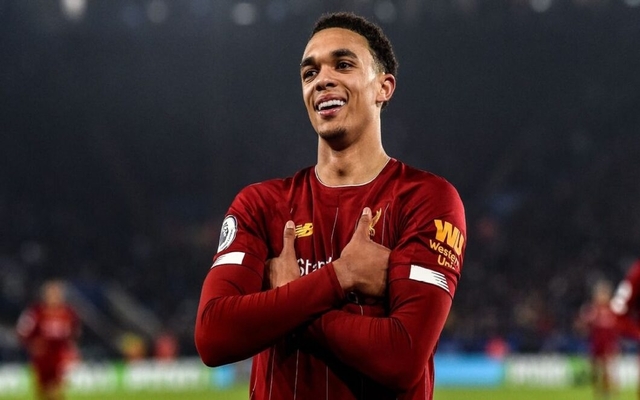 The best out-and-out number nine around. If you create chances (and Bayern certainly do), he will score lots.

He won last season’s Champions League Golden Boot at a canter with 15 goals. And the prolific Pole has scored his last 51 Bundesliga goals at a rate of one every 73 minutes.

Lewandowski may have outscored Kane in recent times, but the England captain has got many more components to his game. He is much more than just a great no.9.

It is only since Son started shining at Spurs that Kane has been allowed to show off his creative talents. Early in his career, there was such a lack of alternative scoring threats that Kane was forced to take on the role of out-and-out goal-getter. But in the right company, he is also a world class no.10.

Manchester City’s creator-in-chief was hailed as “the best midfielder in the world” by Xavi, speaking to Qatar Airways earlier this year. And he is a pretty good judge.

Pace is so important in sport and Mbappe has it in abundance – the PSG striker clocked the fastest recorded speed of any player in last season’s Champions League – 33.98kmph, as reported by Marca.

His unrivalled speed alone would be enough to frighten many defenders. But this combined with his remarkable dribbling abilty, anticipation and confidence in front of goal makes him truly the hottest property on planet football right now.

Since winning the World Cup as a teenager, Mbappe has averaged more than one goal per game in Ligue 1 over the last three seasons – 62 goals in 49 starts and 12 sub appearances. 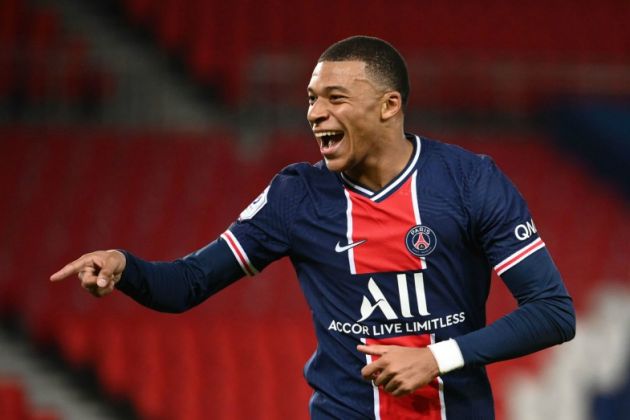