Chelsea manager Frank Lampard is reportedly convinced that West Ham star Declan Rice would be an ideal signing for his squad.

According to Eurosport, Chelsea are long-term admirers of Rice, with their interest not dying down as Lampard is said to be convinced that the England international is perfect for his side for two reasons.

MORE: Arsenal have made their decision on January move for Chelsea star

The report states Lampard rates Rice highly for both his technical ability and his mentality, so that could be the perfect mix for the Blues if they can get him.

The problem, however, is that West Ham are determined not to let such an important player go, according to Eurosport.

This is hardly surprising, though the Hammers have often had to cope with bigger clubs poaching their stars, so it might well be inevitable that Rice ultimately ends up leaving as well. 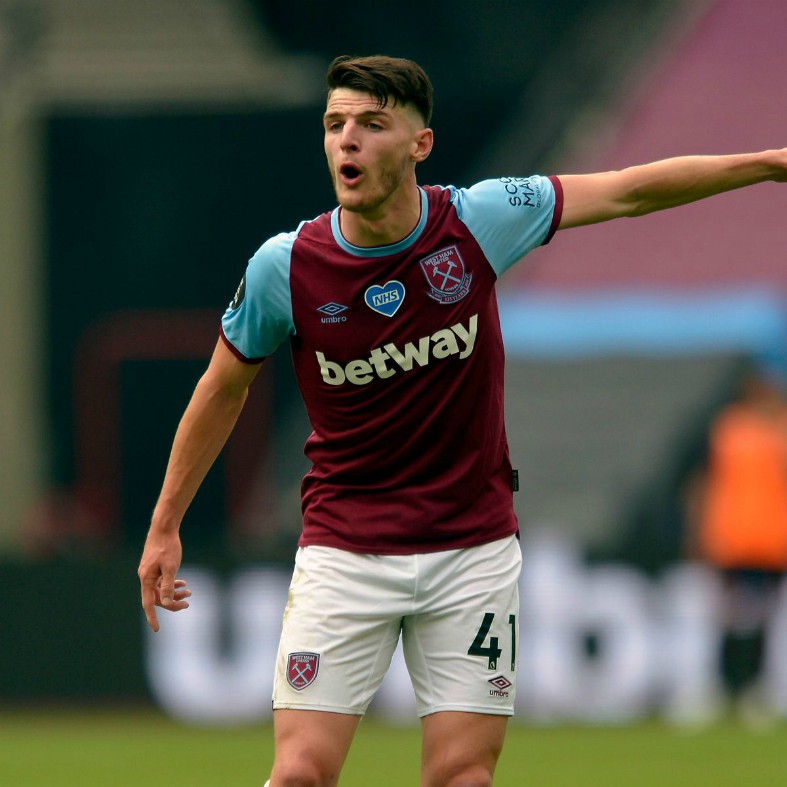 Declan Rice is a rumoured January transfer target for Chelsea

The 21-year-old looks to have a great career ahead of him and it would be interesting to see how he could get on at a big six club like Chelsea.

The west London giants had a busy summer but still look like they could do with a signing like Rice to improve their fortunes after a recent mini-slump.