According to Don Balon, Sancho wants to continue his adventure abroad if he leaves Dortmund, with Juve and PSG seemingly his two main priorities as they show an interest in him.

Manchester United have long been linked with Sancho, with Sport Bild recently reporting that the 20-year-old remains a top target for the Red Devils.

Still, Don Balon’s report could be a blow to Man Utd, as it seems Sancho himself would rather join Juventus or PSG when it comes to leaving Dortmund.

Given that the England international has enjoyed so much success abroad since leaving Manchester City as a youngster, perhaps it makes sense that he’s in no rush to return to his home land. 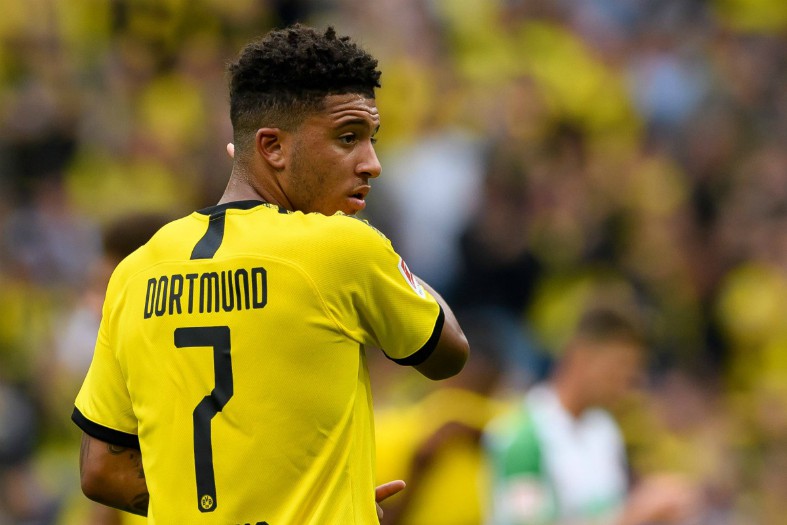 Sancho is undoubtedly good enough for almost any team in the world, so could be a superb addition for a genuine European giant like Juventus or PSG.

United, however, will no doubt be disappointed if they fail to land this quality attacking player, who’d be a major upgrade on the likes of Daniel James and Jesse Lingard out wide.