Liverpool could reportedly change their transfer plans due to the availability of Schalke defender Ozan Kabak.

The Reds had not expected to spend much this January, but Eurosport claim that Kabak could now be cleared to leave Schalke for just £22million, and that kind of bargain could persuade Jurgen Klopp to pounce.

Kabak has looked a promising young centre-back after his breakthrough in the Bundesliga, and could be an important addition to Klopp’s squad after Liverpool’s injury problems at the back this season.

Despite Schalke’s poor form, Kabak could definitely add something to this LFC squad, and might end up being a bargain at just £22m.

The 20-year-old surely has a big future ahead of him, even if he’s been a part of this horribly out-of-form Schalke side. 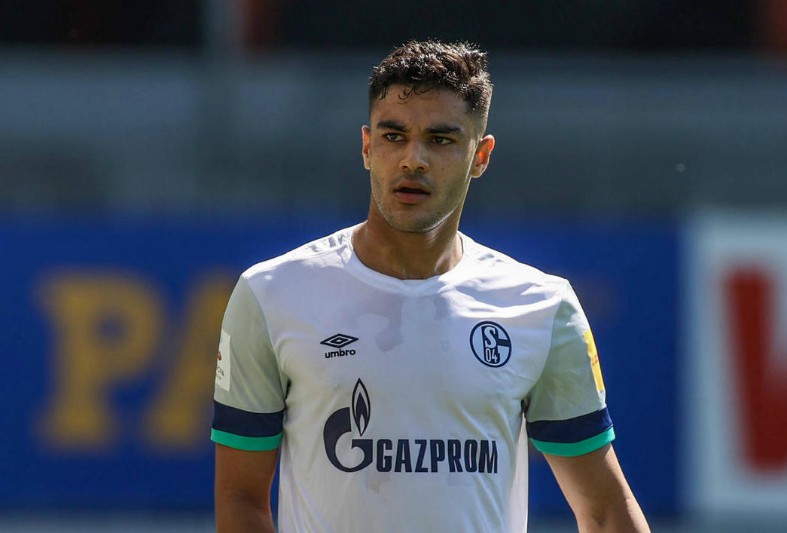 Liverpool currently sit top of the Premier League table and look the favourites to retain their crown, but the loss of Virgil van Dijk has been a big blow.

The Merseyside giants would therefore do well to pounce on Kabak’s supposed availability this January.