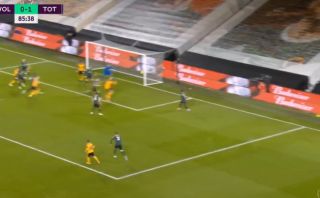 This had the look of a traditional Jose Mourinho performance where his team would defend a tight lead, but Wolves have been threatening to break through and it’s finally come late in the game.

It’s hard to tell if this is just a brilliant run from Saiss to get his head on the corner of if Spurs should be doing better, but it’s a brilliant header to earn Wolves a point:

Wolves’ late pressure has paid off as they level the score 1-1. All to play for in the closing minutes!

You can blame the player who loses Saiss due to his movement while Harry Kane is just a moment too late to meet it at the front post, but Wolves will feel it’s the least they deserve. 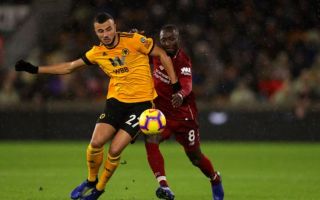 Report shuts down yet another Liverpool link to a Premier League CB January 31, 2021 13:36
Liverpool FC 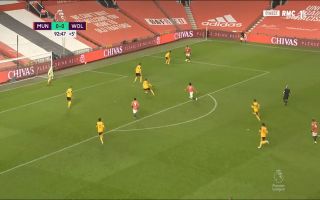 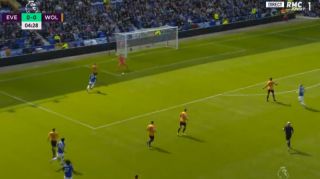