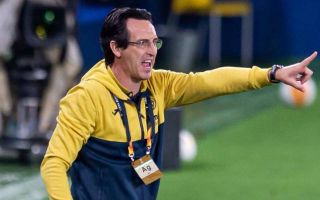 Watford midfielder Etienne Capoue is on the verge of joining Villarreal after an agreement was reached over personal terms, according to RMC Sport.

Capoue has had a lengthy and impressive career in England, with Tottenham and Watford respectively. It looks as though that chapter of his career is set to close, with the 32-year-old set to sign for Villarreal.

MORE: All the latest transfer news with the January window just days away

That’s what RMC Sport, via reporter Mohamed Bouhafsi. It’s claimed that Capoue has already agreed terms with Villarreal, with the Spanish outfit in the process of signing and sealing the deal with Watford.

Capoue will pen a two-and-a-half-year deal with the Spanish side, and as per RMC Sport, will be arriving in the country within the next few hours.

Villarreal sit fourth in La Liga, two points ahead of Barcelona. They’re managed by Unai Emery, formerly of Arsenal of course. It remains to be seen if Watford will re-invest the cash in the winter market. 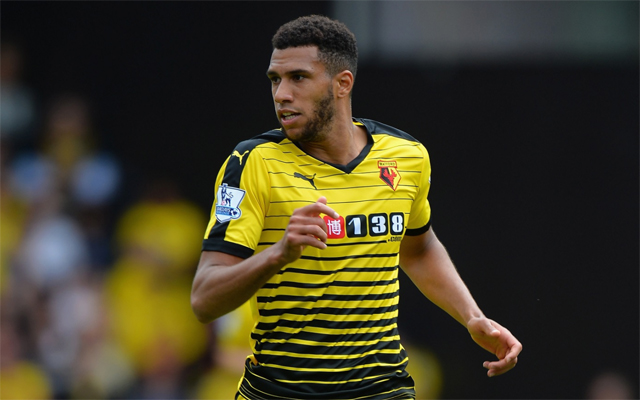 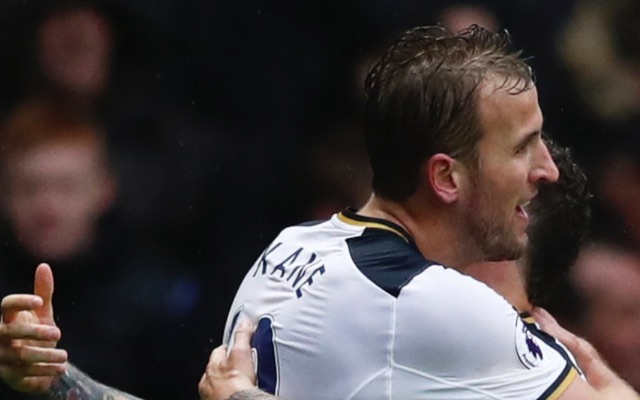 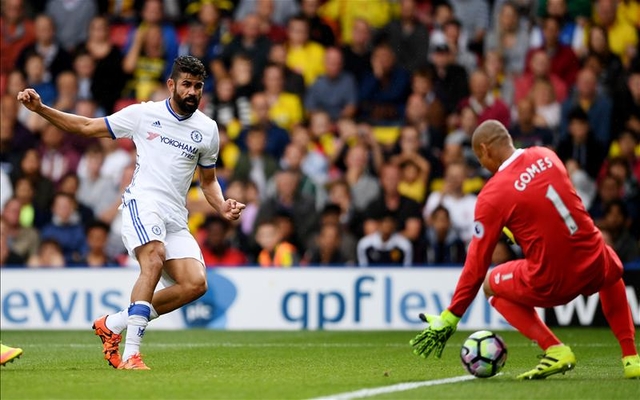 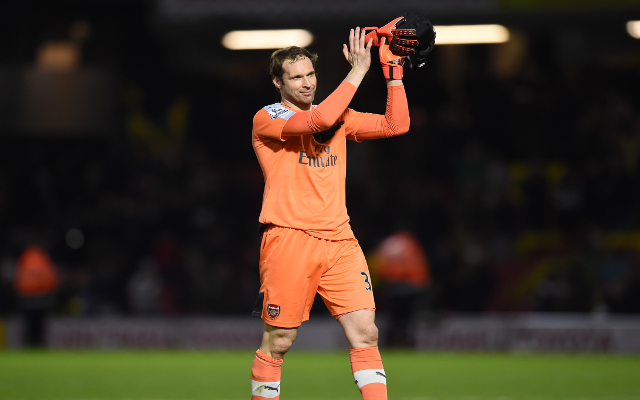