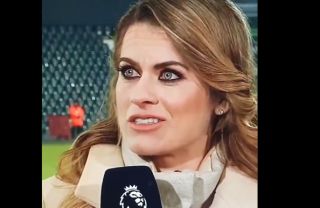 One of the reasons we all love football is because we can all have our opinion and argue about every aspect of the game, but it’s absolutely fair to say that some pundits are better than others.

Karen Carney is usually a good pundit and she definitely adds to the BBC’s version of Soccer Saturday where they cover the lives scores on a Saturday, but she did make some comments tonight that Leeds fans will not agree with.

There’s rarely anything newsworthy in the fact that a pundit has made a bold and potentially uninformed opinion because it happens on every single football show, but this has become a bit messy tonight after Leeds United started a pile on with a Twitter post about it:

? “Promoted because of Covid”
? Won the league by 10 points
? Hi @primevideosport pic.twitter.com/Ctz18sksZA

If you use Twitter then you’ll know it’s full of nameless people who hide behind fake profiles and make horrific comments so it’s definitely turned ugly, but it does set an interesting precedent when it comes to this kind of thing.

There are immediate accusations against Leeds from those who suggest they’ve done this because of her gender but they are just sticking up for themselves so that can’t be criticised, but some of the comments going around are utterly deplorable.

Marcelo Bielsa’s sides are famous for running out of steam due to his intensive demands so it’s understandable that the criticism is often levelled at him, but Leeds were flying before the break and won the Championship easily so it’s hard to agree with the suggestion that they were only promoted because of Covid. 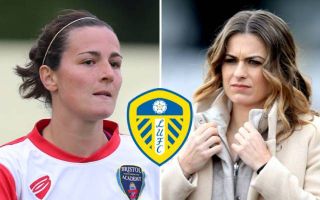 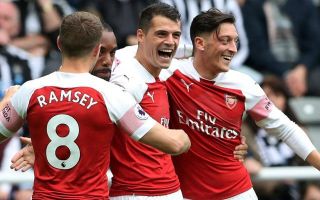