Spurs have gone from being a blistering attacking force to struggling to break anyone down, so it’s understandable that they might want to add another goal threat from midfield next month.

RB Leipzig are well known for producing and selling players so it won’t be a surprise to see Marcel Sabitzer move on, but it’s a transfer that could present a few difficulties.

Popular football journalist Fabrizio Romano has tweeted to say that Spurs are showing an interest in signing the Austrian star, but there could be an issue with the transfer fee:

Correct. Tottenham are following Sabitzer situation by months and he’s appreciated; nothing new/advanced at the moment. Many clubs are interested. ?? #THFC #Spurs https://t.co/AhgggsFq9u

The report that he quotes indicated that clubs won’t want to spend as much money just now because of the covid situation but the German side don’t want to sell him for a lower fee, so it could be a tough negotiation to meet their demands.

In terms of his playing style he’s at his best in an attacking role in the centre while he can also play on the right hand side, but he’s the kind of player who works hard to get into the box and finish off a move rather than playing the final pass.

That hard work and aggression will also endear him to Mourinho when it comes to his ability to do his defensive duties, but it does sound like a possible transfer is still some way off just now. 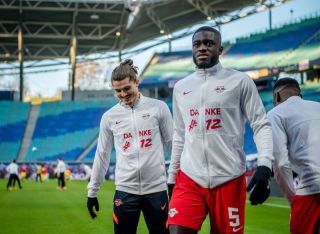 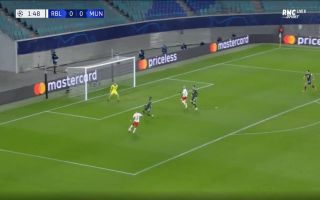