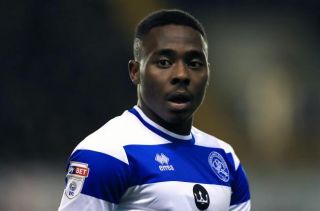 QPR’s Bright Osayi-Samuel has been subject to racist abuse on Instagram after missing a guilt-edged chance against Norwich City.

Osayi-Samuel, who netted the Championship side’s equaliser from the penalty spot at Carrow Road, had the goal at his mercy, but failed to convert, subsequently costing his side what would have been a significant three points away at the leaders.

While you can understand QPR fans being frustrated with Osayi-Samuel for missing the opportunity, that’s absolutely no excuse for the abuse that has been sent to him on Instagram in wake of the incident.

Osayi-Samuel took to Instagram to share a message that has been sent to him after the game from a punter who claims to have been cost a significant amount of money by the winger fluffing his lines. 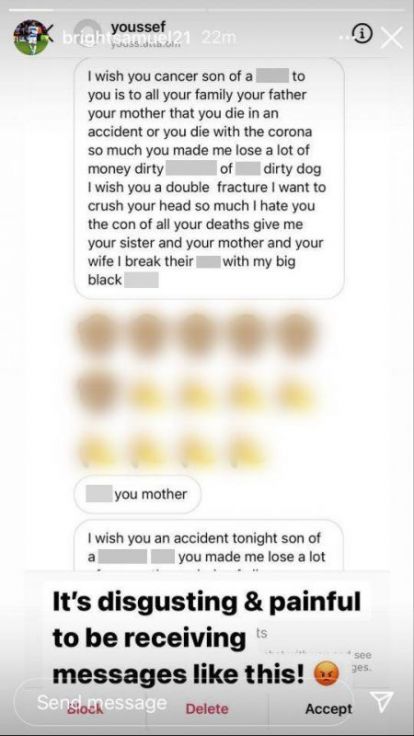 This topic has been covered in great detail, enough that we all know that it’s completely unacceptable in this day and age to send messages of this nature.

If at all possible, the powers at be need to track down the person responsible for sending these vile messages to Osayi-Samuel and punish him with the full force of the law.

Death threats, racist emojis and threats of harm to his family. With all that’s happened in 2020, it’s incredible to think somebody could stoop so low.

Our thoughts are with Osayi-Samuel. 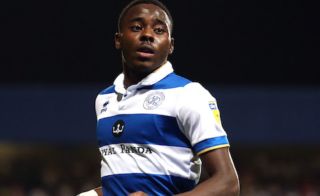 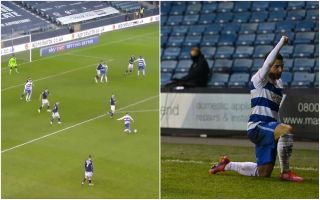