Liverpool fans will be pleased to hear some encouraging news on the fitness of summer signing Diogo Jota.

The Portugal international made a superb start to life at Anfield before suffering a knee ligament injury which has kept him out of action since earlier this month.

Still, according to The Athletic, Jota is now making good progress on his fitness and could be in line for a return to first-team action in January.

This will be music to the ears of Liverpool fans, with Jota looking badly missed at the moment after the team’s recent dropped points against West Brom and Newcastle.

Jurgen Klopp has often relied a lot on the quality of Mohamed Salah, Sadio Mane and Roberto Firmino, but he lacks much depth behind those three without the option of Jota. 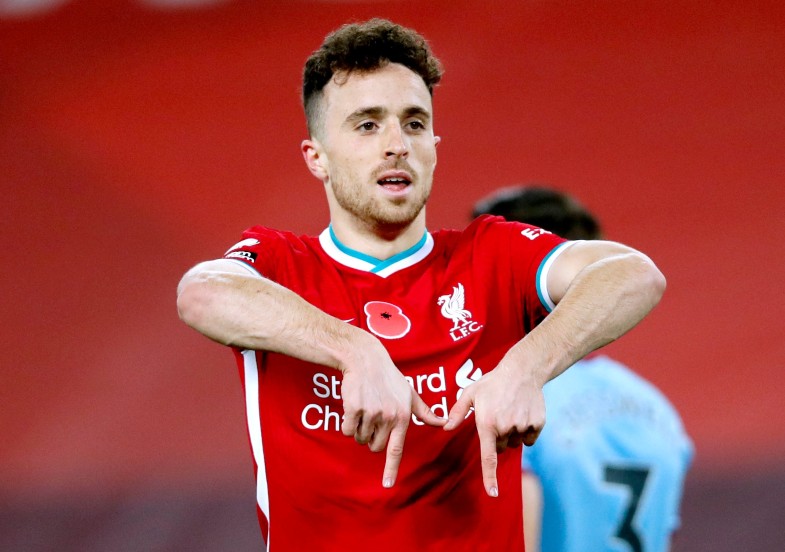 That’s why the 24-year-old has been such an important signing for the Reds and his return would be an important boost for the reigning champions.

Liverpool have had a difficult season with injuries in general, with Virgil van Dijk likely to miss much of the campaign, while players like Alisson, Joel Matip and Joe Gomez have also spent a lot of time out. 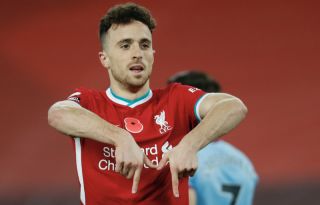 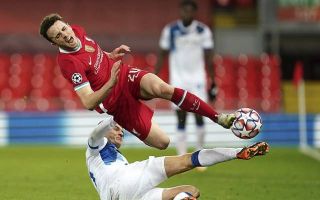 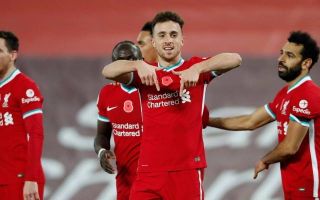