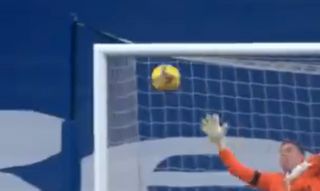 Nobody really expected Celtic to come out and completely dominate Rangers in the derby today, but Steven Gerrard will be fully aware that the only reason the game is still 0-0 is because of his keeper.

Allan McGregor made some impressive stops early on inducing one that was pulled back for a non existent offside, but this is his best yet:

That shot from Leigh Griffiths looks like it’s going in as soon as it leaves his boot and the camera angle from behind the shot shows how good a save it really is. 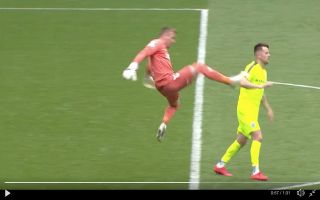 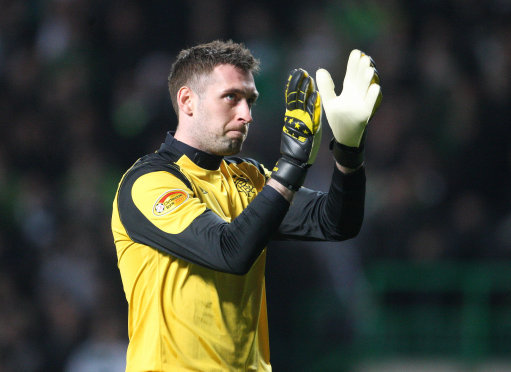