According to the Evening Standard, new West Bromwich Albion boss Sam Allardyce has stated that he’s already lost three transfers for the nailed-on relegation candidates due to Brexit.

Allardyce, who was appointed as manager of the Baggies after promotion-winning Slaven Bilic was sacked despite a draw against Manchester City, admits his job has been made more ‘difficult’ as a result.

Albion’s sole point in the four games since Allardyce took charge surprisingly came against reigning champions Liverpool, they’ve lost all three of their ties by a combined margin of 12 goals to nil.

Allardyce confirmed that he’d ‘found’ three players that he’d be capable of signing, but those transfers are now out of the window as the trio wouldn’t meet the new requirements for a work permit.

Brexit’s impact spreads into football as well, the UK’s decision to withdraw from the European Union has seen the system regarding work permits changed, making it more difficult for our clubs to sign players from Europe. 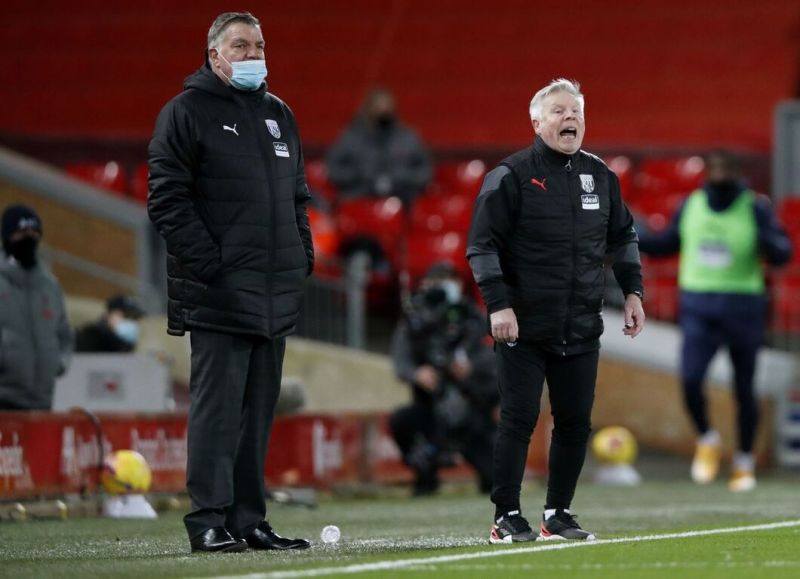 The West Brom job is beginning to be the most difficult of Sam Allardyce’s career.

Here’s what Allardyce had to say on the instant impact of the new rules on his transfer hopes:

“I have found three players already who were capable of coming here and they’re not allowed. It’s a shame,”

“Due to the new regulations in terms of the permit they were unable to come to this country, whereas (previously) they would have done. I have to look at that and think ‘can he qualify?'”

“That has made life a bit more difficult. It’s not so much the pandemic, it’s the change of rules because of Brexit. We’ll do what we can… finding a player in this pandemic is going to be the hardest window I have ever worked in.”

“No disrespect to my players because they’re all working as hard as they can but I do have to find better to lift the squad. Whatever player comes in, they have to be better than what we have and capable of going into the team almost immediately.

As the Evening Standard note, players have to meet a certain level of criteria via a points system to be awarded a work permit, which considers youth and senior international appearances, the quality of the selling club, the selling side’s league position and the ranking of their league in general.

Whilst it’s been made harder to sign players from Europe, UK clubs can no longer sign any Under-18s based in the European Union, meaning deals like the Cesc Fabregas one to Arsenal are no more.

This in part led to many Premier League clubs being very active in their recruitment of talent under the age of 18 in the summer – and right up until December 31 – as it was their last chance to pounce.

Allardyce’s admission comes not long after the 66-year-old claimed that the top-flight should’ve been halted due a rise in Covid-19 cases across England. 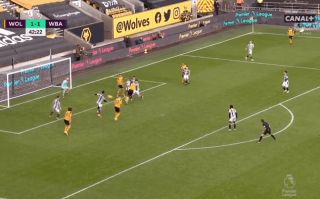