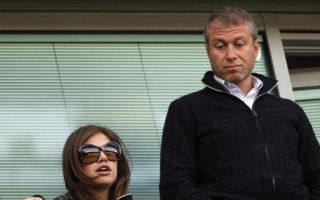 Has the camel’s back been broken at Stamford Bridge? This tweet post-match from Fabrizio Romano suggests that it may well have done.

Chelsea headed into yesterday’s clash with Manchester City in the midst of a poor run of form, but the first-half capitulation on their own turf was as bad as we’ve seen under Frank Lampard, or any manager over the past couple of decades, for that matter.

The concern for Chelsea yesterday was not that they made a catalogue of errors or gifted Man City the points, rather that they were completely outclassed, having made significant investment into the squad over the summer after serving their transfer ban.

The defeat at the hands of City and the manner of Chelsea’s collapse felt as though it could be the straw that breaks the camel’s back in the Chelsea boardroom, and this tweet sent out by the reliable Fabrizio Romano after the match had concluded suggests the same.

Chelsea board always backing Frank in the last weeks – today they’re really disappointed by the performance against Man City. #CFC

But for a major turnaround of fortunes, Lampard’s days may well be numbered at the Bridge.