Chelsea manager Frank Lampard should be safe in his job for now, according to Blues legend Alan Hudson.

However, the former Chelsea and England midfielder believes Lampard has problems at Stamford Bridge after seeming to make this team worse despite bringing in so many big-name signings during the summer.

There will have been plenty of optimism about Chelsea before the start of the season, with Timo Werner, Kai Havertz, Hakim Ziyech and Ben Chilwell among the big-name arrivals to the west London club.

Things haven’t really worked out, however, with Lampard now looking under huge pressure as speculation over his future grows after yesterday’s 3-1 home defeat to Manchester City.

Hudson has given a pretty damning assessment of the situation, though he still seems confident that the 42-year-old’s job is probably safe for the time being.

“I believe that if it weren’t Frank he’d be out, but he’s giving him time because of his beginning, where he couldn’t bring anyone in and now I think Roman will just might be counting to ten,” Hudson told CaughtOffside.

“I don’t think Frank has lost the dressing room because he still has many options but l believe he really doesn’t know his best XI.

“It’s easy to pick the same team when you’re winning but he seems like he doesn’t know where it’s all going wrong.

“He needs to select a team and stick with them and tell them beforehand that he’ll give them ten games and if that don’t work nothing will work because the way he’s going about things is like one step forward and two back.

“They are worse off than before he bought these new superstars. 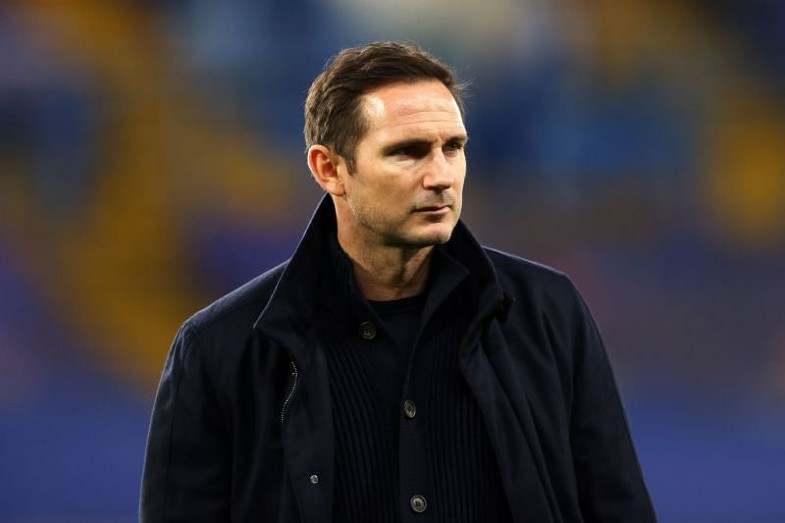 “Manchester City proved they are on a different planet to Chelsea.”

Comparing Lampard’s situation to that of Ole Gunnar Solskjaer at Manchester United, Hudson added: “I think Ole has lived up to that old saying ‘it’s better being a lucky manager than a good one’ – every time his time looks up he comes up with a result like in France against a diabolical PSG!

“As for Frank, something has gone on between him and Roman Abramovich otherwise he’d be gone, look at Roberto Di Matteo.”