Former Manchester United midfielder Luke Chadwick believes his old club have got themselves right in the thick of this season’s Premier League title race.

The Red Devils have recovered from a wobbly start to the campaign to catch up with rivals Liverpool, with Ole Gunnar Solskjaer’s side currently second only on goal difference after going level on points with last season’s champions.

It looks an incredibly open title race this year and Chadwick believes Man Utd are in a good position to take advantage of that, in what would be a dream result for a club who’ve struggled since the 2013 retirement of the legendary Sir Alex Ferguson.

United haven’t looked this close to competing for the title for a long time, but Chadwick thinks they could now benefit from being out of the Champions League early, meaning they could potentially play a weakened team in the Europa League and focus on the title race.

The 40-year-old, who scored two goals in 39 games for United, also admits it would be extra sweet to beat old rivals Liverpool to the trophy just after the Reds got back on their perch by ending their long wait for the title last season.

“I think it’s a strange season, we’ve been saying that since the start really – the lockdown, no crowds, some funny results,” Chadwick told CaughtOffside.

“For United, a big positive is they’ve probably still not hit the form they’re capable of, but they’ve found their way up to 2nd place, level on points with Liverpool.

“I don’t think anyone was expecting that from them at the start of the season, but huge credit to the players and Ole, the resilience they’ve shown when there’s been a lot of stick aimed at them.

“They’re definitely in a position to challenge as we head into the New Year. Liverpool have got a tough game tonight against Southampton tonight, if they don’t take full advantage then United’s next game could see them go top of the league.”

Chadwick admitted United’s early exit from the Champions League is one disappointment from the campaign so far, but he thinks fans would much rather see them get their hands on the biggest domestic prize instead.

“For anyone associated with United it’s disappointing not to be involved in the business end of the Champions League,” he said.

“At the same time, it does give them an opportunity … if you asked any United fan at the start of the season if they’d rather win the Premier League or the Champions League I think the majority would say the Premier League. That’s what the club’s success has been built over the years. 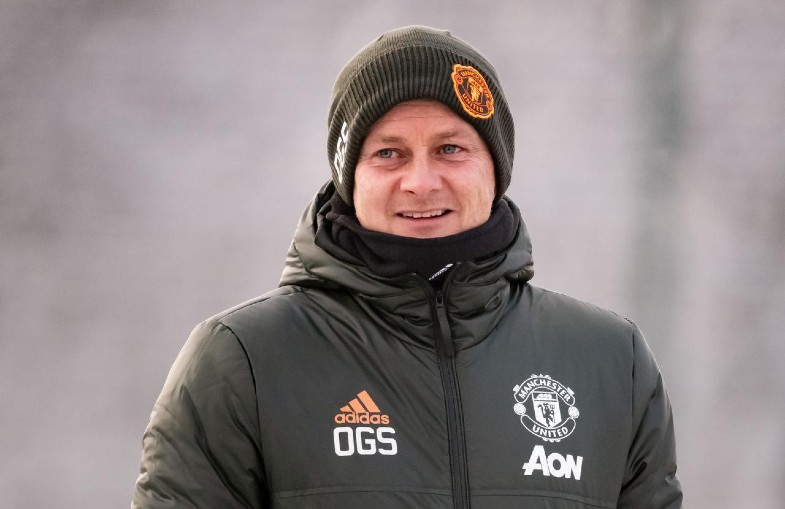 “If it means sacrificing the Champions League and playing a lesser team in the Europa League then I think it makes sense to put all the eggs in that Premier League basket.

“It is such a strange and open season … Liverpool have shown they’re not quite the same team this season, City are getting some results together now which is going to make things difficult, but United are in a great position.

“They’d love to be in the Champions League and playing against the best players in the world, but I think the majority of United fans would take the Premier League over everything right now. To knock Liverpool off their perch would be a huge achievement.”