The youngster has just been loaned out to Nice by the Gunners after a lack of playing time at the Emirates Stadium this season.

Saliba is highly rated and his lack of opportunities has come as a real surprise, with many likely to be questioning Mikel Arteta’s strange reluctance to use him. 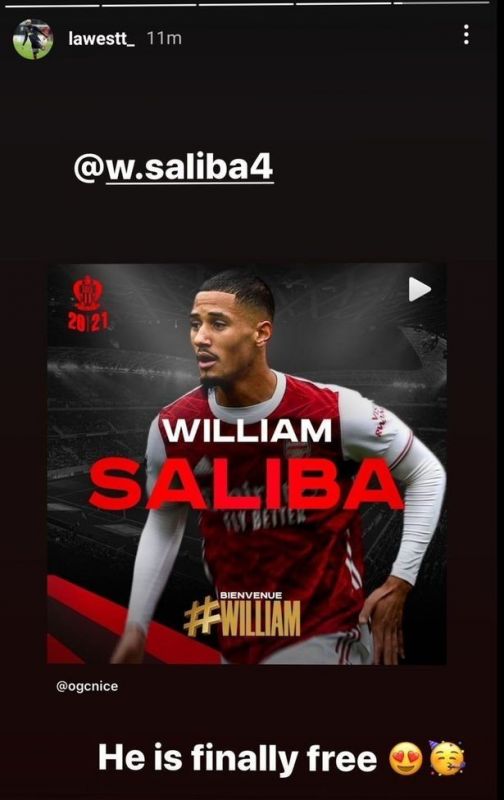 Judging from the Instagram post above, Fofana doesn’t think much of the way Arteta has handled the situation.

See the caption as Fofana jokes that Saliba is now “free” after being sent back to Ligue 1 on loan.

It’s not quite clear why Fofana has got involved in this, but it will be interesting to see how it plays out…